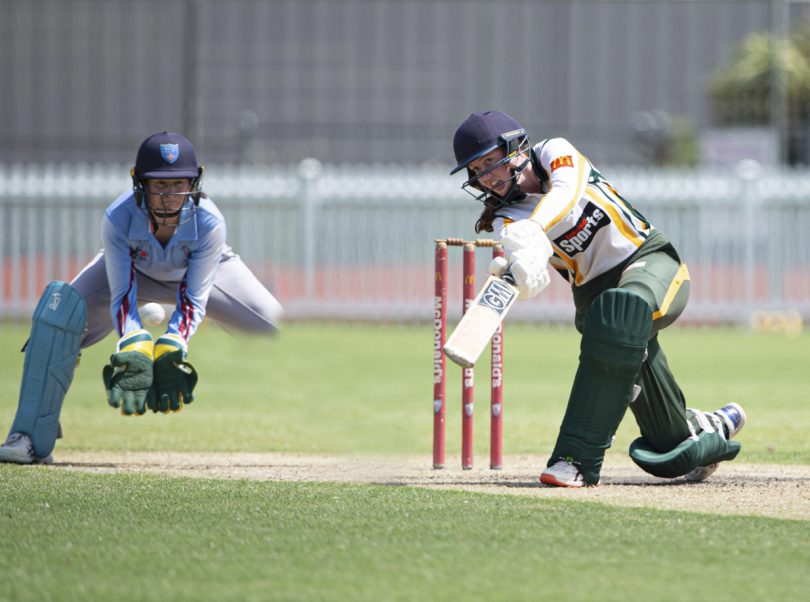 SHE has been in the Cricket NSW youth pathways system since she played in the Under 13s and now Bankstown Sports Women’s Cricket Club star Angelina Genford has been selected in the Under 19 NSW Metro Squad for 2021/22. 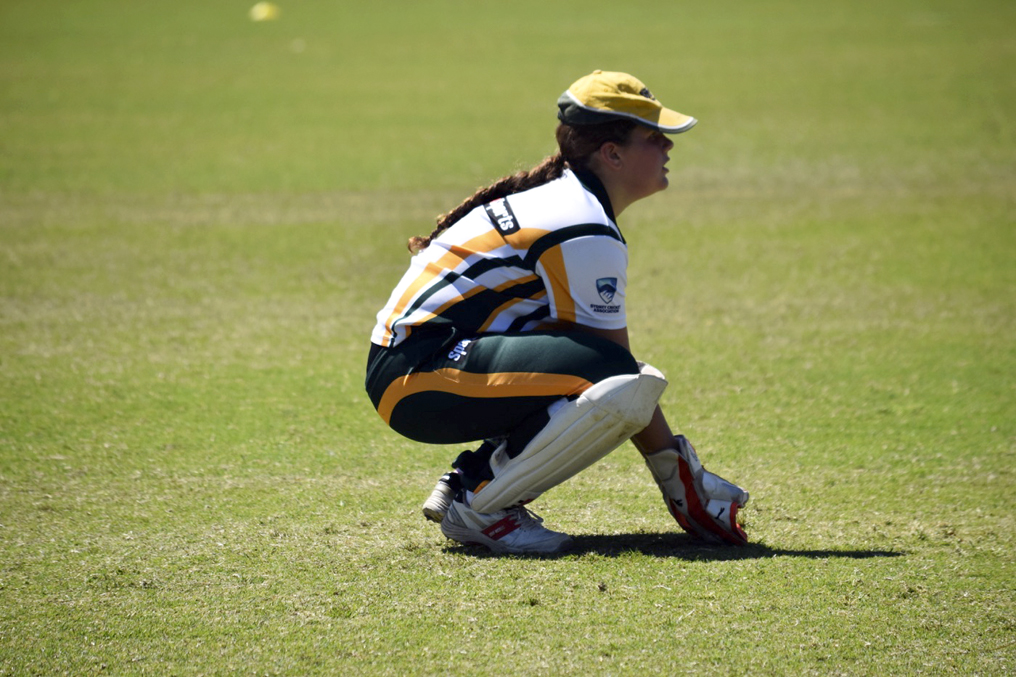 A step below earning a spot in the professional league with the NSW Breakers which remains her top priority, it will be the fifth year that Angelina has played for NSW.
The humble opening fast bowler and top order batsman, now 18 and studying at TAFE, said it was a surprise to learn she was selected again.
“It was a relief to hear all of my hard work paid off,” she said.
Angelina said she also had her eye on selection in the national squad and would encourage all females to give cricket a go.
“It’s an amazing sport that allows you to make wonderful friendships and have fun while you’re doing it,” she said.
Also selected in the NSW Metro Squad was Tahlia Dunne, with Brinly Peters and Maeve Martin being selected in the Under 16 NSW Metro Squad.
Bankstown Sports Women’s Cricket Club President Rob Smith says the club is excited to see what the future holds for each of them.
“The selection of Angie, Tahlia, Brinly and Maeve is a reflection of their ongoing commitment to training as an individual and as part of their team as well as the culture and environment we have worked hard to create at Bankstown Sports Women’s Cricket Club,” he said.
“We play in the Sydney Premier Cricket Women’s Competition and are based at Bankstown’s Memorial Oval; we are about to commence off-season and pre-season training at the indoor facilities so any interested players are able to express interest in joining the club now and attend these sessions.”
New players can email bankstownwomenscricket@gmail.com or call 0409 311 142 for further info. 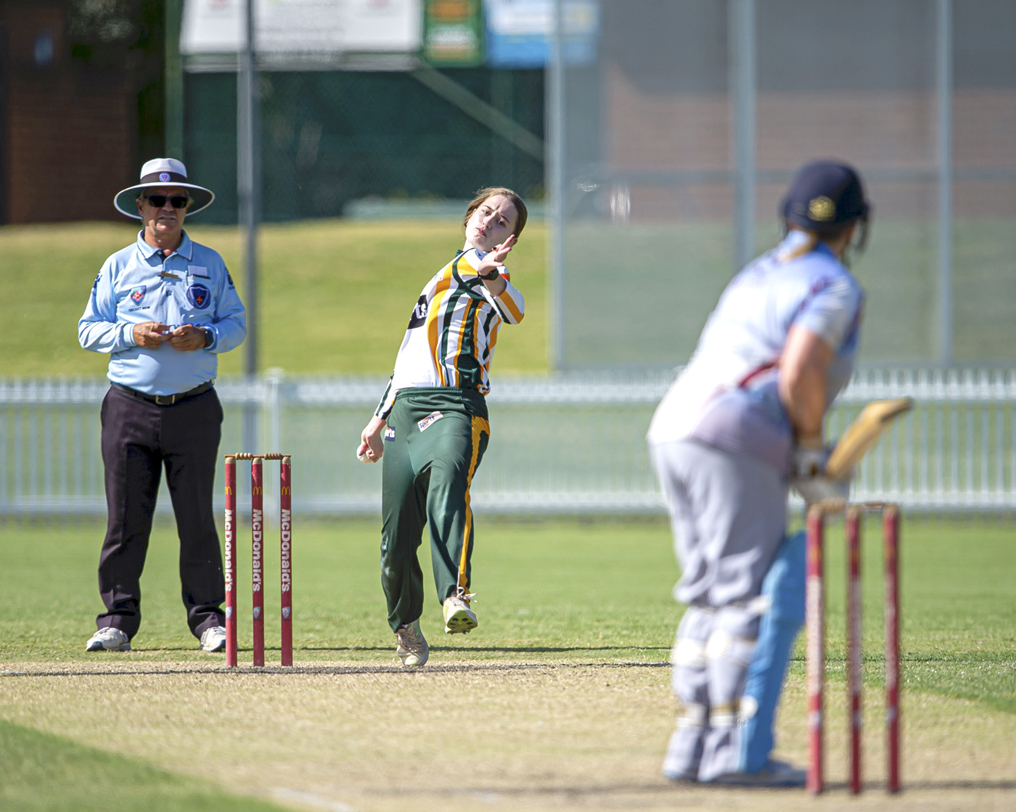 Angelina Genford has been selected in the Under 19 NSW Metro Squad. Photo by Malcolm Trees.