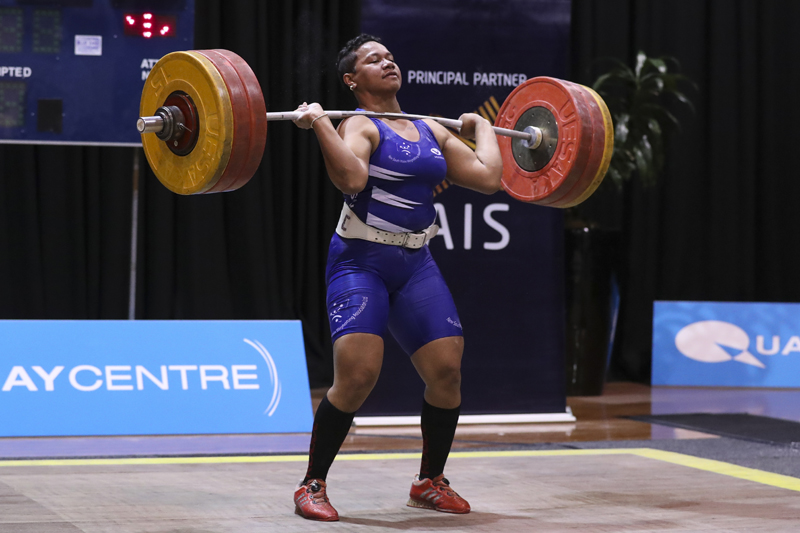 MUSCLES were pushed to their limits as more than 150 state and national records were broken during the Australian Junior and Under 23 Weightlifting Championships at the Quaycentre at Sydney Olympic Park.

The two-day event attracted more than 100 young athletes from across Australia with Queensland winning three of the four team shields, including the Junior (U20) Women, U23 Women and U23 Men, while NSW won the Junior (U20) Men’s Shield.