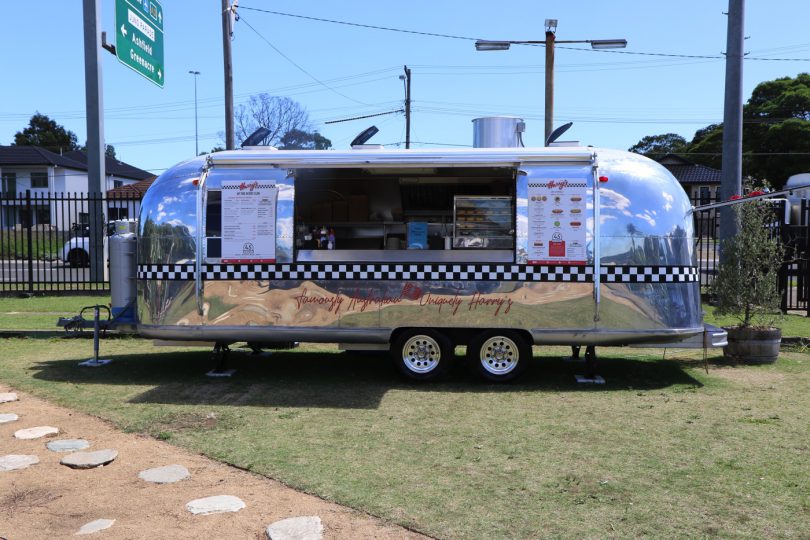 HARRY’S Cafe de Wheels has been serving customers for more than 80 years, with the likes of Frank Sinatra, Sir Elton John and Prince Harry having been some of the many to sink their teeth into the iconic ‘Tiger’ pie. 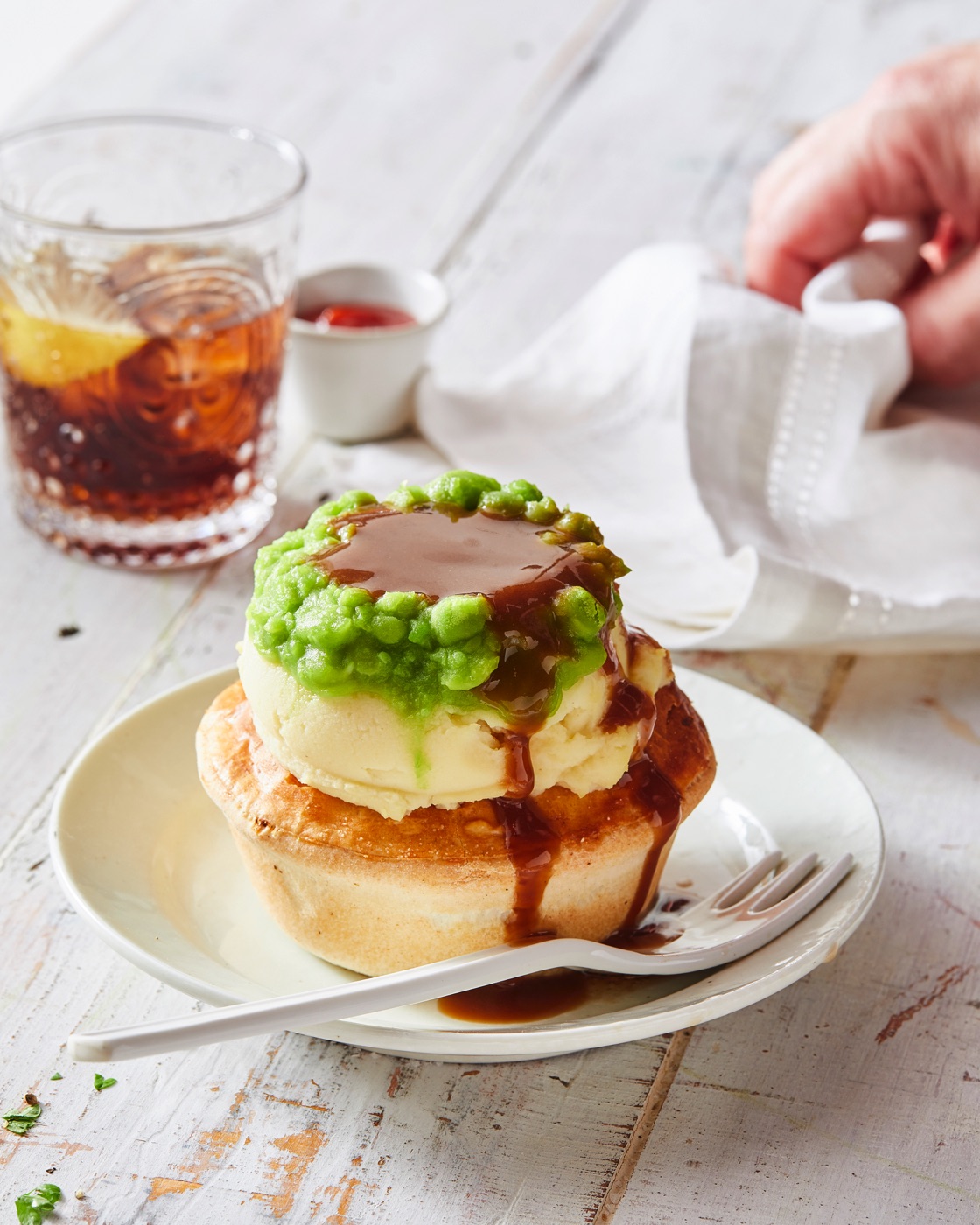 And now, you too can feast on one of the famous pies with the newest location at The Acres Club in Greenacre.
It all began with Harry “Tiger” Edwards, whose frustrations in finding a good late-night snack, led him to open a caravan cafe near the front gates of Woolloomooloo naval dockyard in Sydney, Australia.
He named it ‘Harry’s Cafe de Wheels’ – a rather bold gesture at the time tfor the local city council whose laws required him to move the caravan a minimum of 12 inches a day.
His courage, and proven skills as a boxer, earned himself the nickname “Tiger” – a name passed down to his iconic pie – which is still served in its original location in Woolloomooloo, alongside a growing number of outlets across the globe including a growing fleet of caravan cafes.
Harry’s Cafe de Wheels is now also located at The Acres Club, off Roberts Road at 1 Moondo St, where you can indulge in the iconic delights seven days a week, with the van pumping out pies Monday to Friday, 12-9pm.
There’s an assortment of pies, hot dogs and sides available – from the uniquely Australian Beef Pie and the Steak and Mushroom Pie to the Curry Chicken Pie. Plus you can turn any Harry’s pie into a Tiger Pie sensation, where Mash, Peas and Gravy will be added.
Available for dine-in, takeaway or Uber Eats. 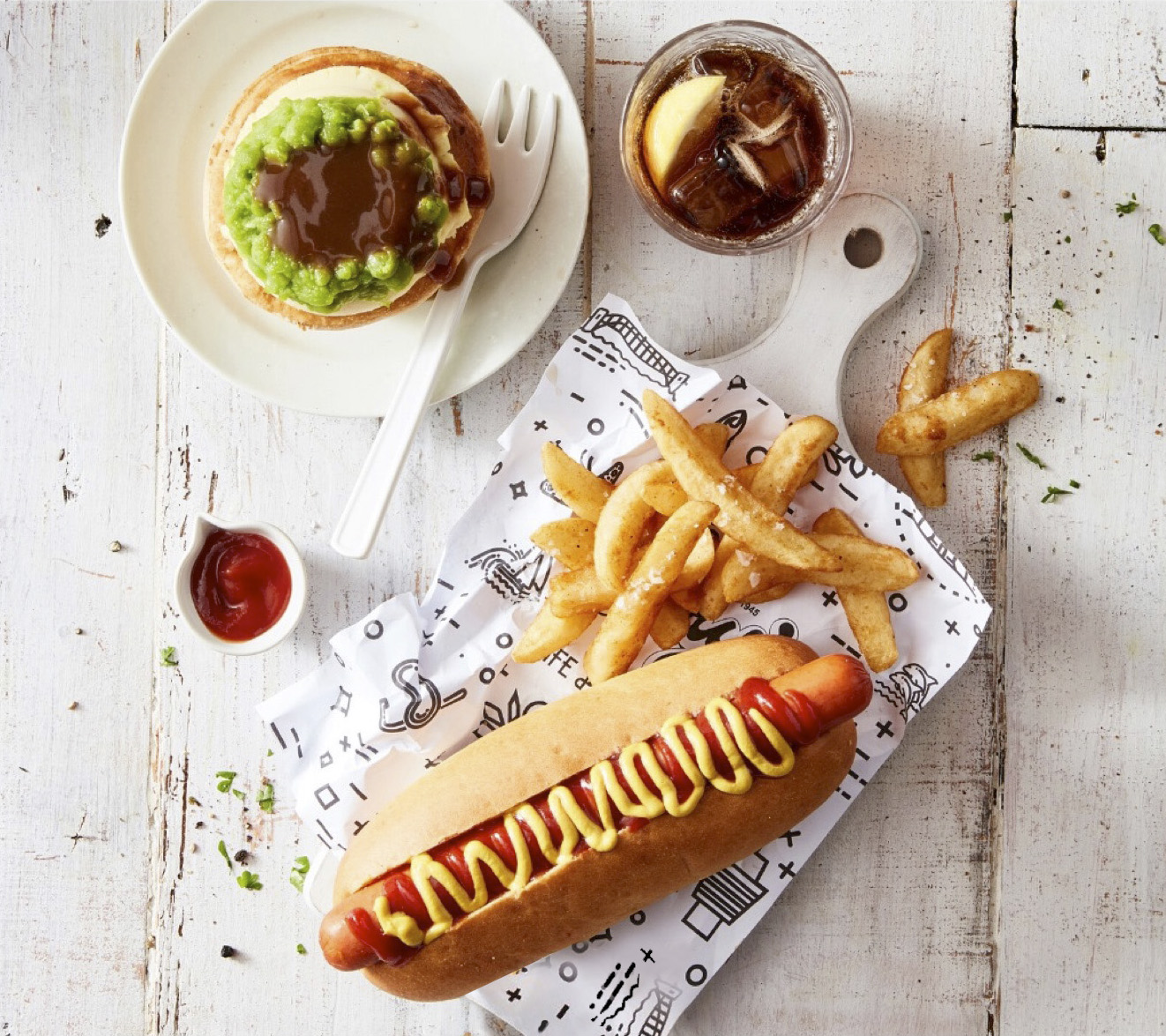