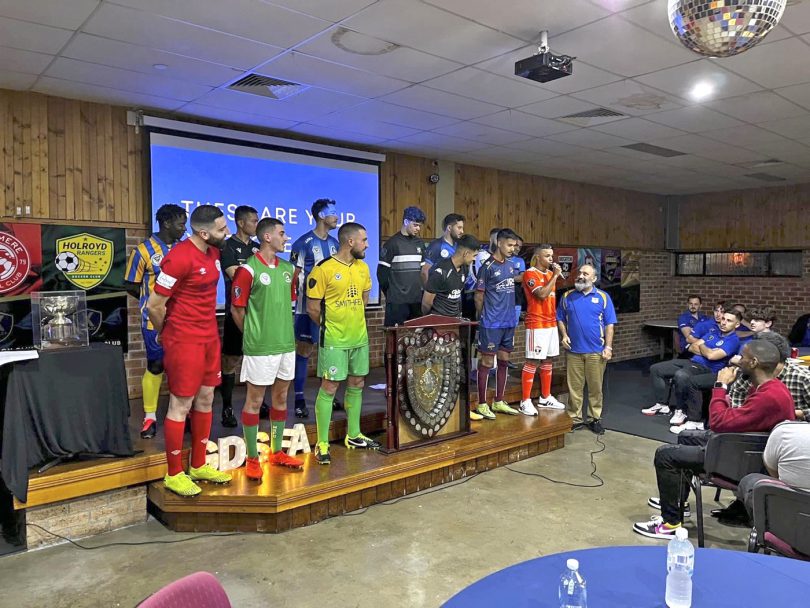 WITH Friday night matches at Melita Stadium to be livestreamed, Granville & Districts Soccer Football Association (GDSFA) is excited to have the world as their audience when their new X League competition kicks off on Friday, April 22.

Taking part are 10 teams in X League 1 and another 10 in X League 2, with most teams coming from GDSFA’s local clubs along with three new teams – Brighton Heat, a Nepalese community team and Mosaic.
The new guernseys will feature an X League logo, association logo, club logo and a Say No to Racism logo.
GDSFA general manager Rosanna Lentini says that if training is anything to go by, the standard of playing skill will be incredibly strong along with a higher quality of refereeing.
“We’ve also had a lot of sponsorship interest since the Melita Stadium games will be livestreamed, with fans all over the world tuning in,” she said.
“So it’s a very exciting time for us, a new era, and we’re looking forward to where it might take us.”
With GDSFA’s all age teams, boys, girls and womens teams kicking off their seasons this month too, Lentini says there are still places available and invites new or prospective players to get in touch.
“With the season start delayed over the wet weather, we’re just hoping the rain clears up soon and stays that way because we’re chomping at the bit to get started,” she added.
To find out more, email office@granvillesoccer.com.au or call 9738 7222.