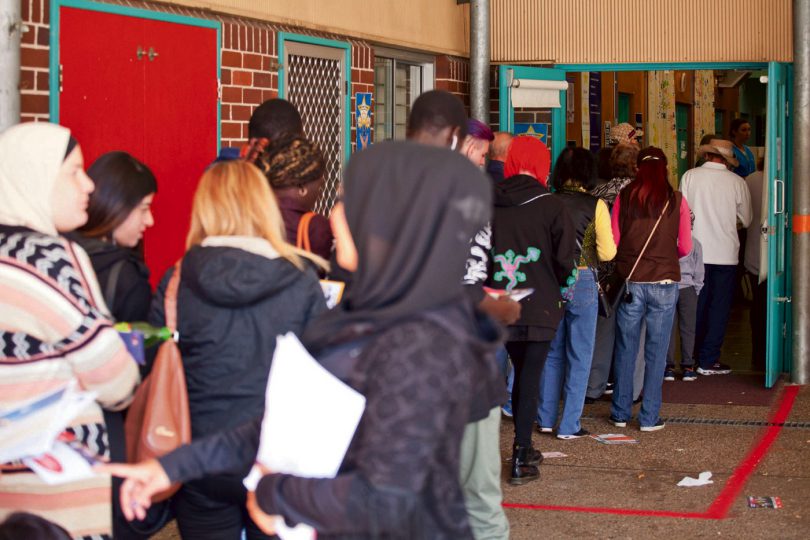 WITH a little more than two weeks until nominations open for local council elections, Minister for Local Government, Shelley Hancock, is urging women keen to make a difference in their community to prepare for their place on the ballot.

Mrs Hancock says from Monday, October 25, candidates will be able to submit their nominations for the Local Government elections on Saturday, December 4.
“My advice to any woman considering a role with their local council is just to go for it,” Mrs Hancock said.
“The participation of women in public life is essential for the development and advancement of women, and the time has come for women to close the gender-gap on local councils.
“As a former councillor, I understand all too well the issues female councillors, and potential councillors face.”
Hoping to “dismantle entrenched barriers, stereotypes and assumptions that impede women’s ability to play a central role in public life”, Ms Hancock says women from all walks of life are needed to put their hand up for election to help ensure local councils are representative of the communities they serve.
“Local councils are the level of government closest to the community and can make a huge difference to residents and their families,” she said.
Minister for Women, Bronnie Taylor, wants as many female voices as possible at all levels of government, saying if you are someone who is considering running for election, “back yourself and stand to be the voice of your community”.
Nominations will be open from Monday, October 25, to Wednesday, November 3.
For more information or to nominate: elections.nsw.gov.au.