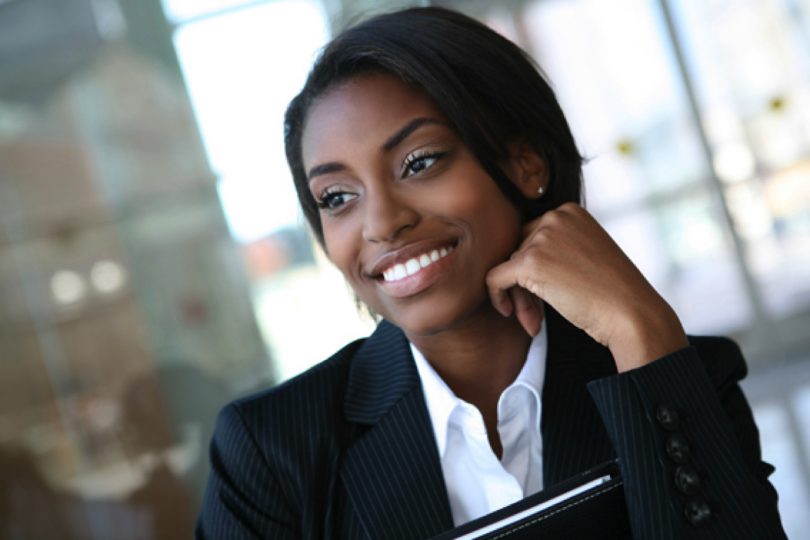 WITH the hunt now on to reward an outstanding woman, the Western Sydney Women Awards is the only awards program representing women at all stages in their life, including business and career.

It is also the only awards program that is free to enter and free to attend to ensure it is accessible to all women.
The event will be attended by key stakeholders across community, Government and business including members of the Western Sydney Women community.
Organisers are looking for:
• Women who excel in business;
• Inspiring female role models;
• Women who have demonstrated excellence in their career and elsewhere;
• Women who have made significant contributions in their community; or
• Women who have made a difference to Greater Western Sydney.
A finalist cocktail event will be held at Bankstown Sports on September 8, with the winners announced via livestream on September 15, followed by a winners dinner on September 29.
Nominations will be accepted until at 11.59pm, Wednesday, July 19.
Nominations must address all of the criteria on the nomination form.
Nominate at westernsydneywomen.com.au.