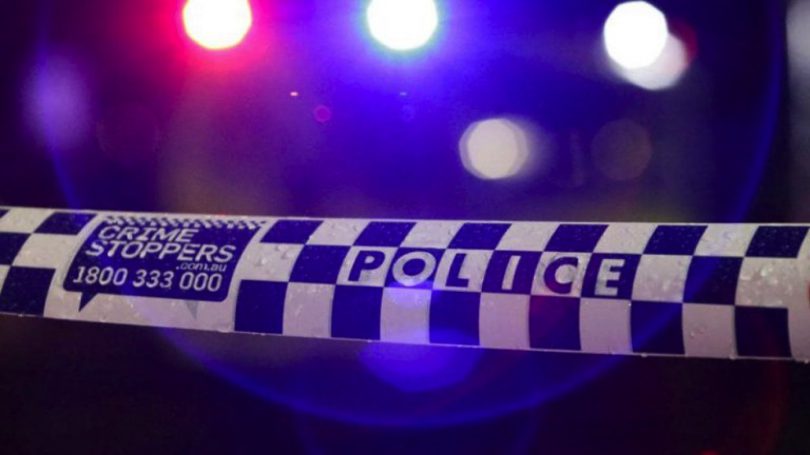 A MAN died following a three-vehicle crash in Roselands on Monday night.

Police believe that a silver Ford Laser sedan was travelling west on Canterbury Road (near Fairview Road) when it collided with a silver Toyota RAV4, travelling in the opposite direction about 6.30pm. Another car travelling in the eastbound lanes was also struck by the vehicles.
A crime scene was established and the road closed for six hours while police commenced their investigation.
Despite the efforts of first responders, the 36-year-old driver of the Ford Laser died at the scene.
The respective drivers and single occupants of the RAV4 and Honda, a 63-year-old man and a 35-year-old woman, were treated at the scene by ambulance paramedics for non life-threatening injuries, before being taken to hospital for treatment and mandatory testing.
A report regarding the man’s death, will be prepared for the information of the Coroner.
Police are appealing for any witnesses or anyone who may have dashcam footage to contact Campsie Police Station or Crime Stoppers on 1800 333 000.