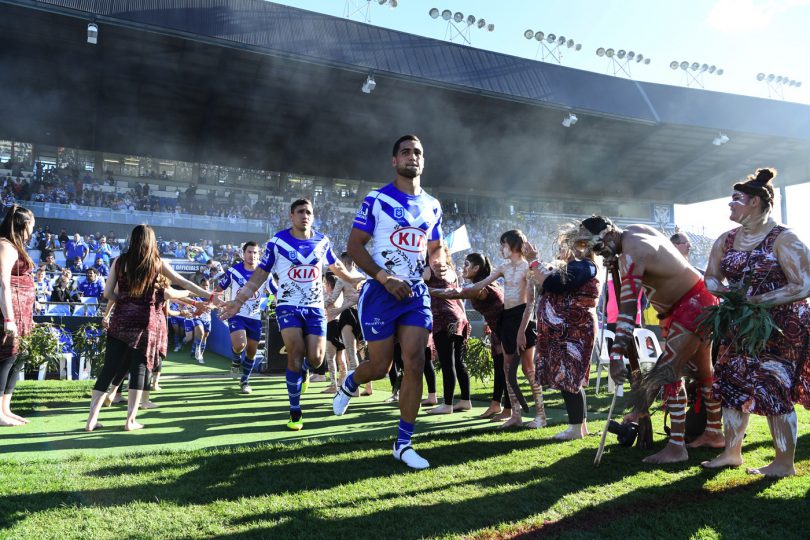 The 23-year-old back made 49 appearances for the blue and whites over four seasons, having made his club debut in 2016.
Bulldogs Chief Executive Andrew Hill thanked Smith for his efforts during his time at Belmore.
“The Bulldogs would like to thank Reimis for his hard work and passion during his time at Belmore and wish him all the best in the next stage of his career,” he said.
“Reimis will always be part of the Bulldogs family and we genuinely wish him the best of luck for the future.”