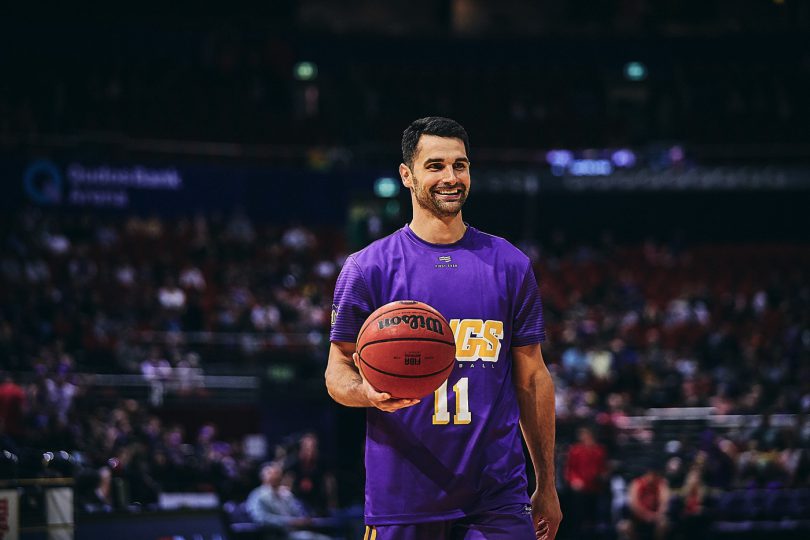 HANGING up his sneakers after 11 years, Sydney Kings captain Kevin Lisch has played his last season on the court but will continue to work with the club behind the scenes.

The 34-year-old winds up an on-court career with plenty of highlights, including being named the league’s MVP in 2012 and 2016, the Illawarra Hawks club MVP in 2016, and NBL grand final MVP while with the championship winning Perth Wildcats in 2010.
The former US-import turned Aussie citizen also enjoyed several international stints and was an integral part of the Australian Boomers team at the Rio Olympics.
He joined the Kings in 2016 but following surgery for an ankle injury after the 2019-20 season wrapped up, he was advised by medical specialists to avoid further impact activities.
Lisch thanked all those who had played important roles throughout his basketball career including his family, and said he was looking forward to continuing his role with the Kings “in a different capacity”.
“I also want to thank all of my teammates, coaches, fans, and support staff that I have had the privilege to be around, and the NBL for the wonderful environment they have provided me,” he said.
Kings head coach Will Weaver, CEO Chris Pongrass and chairman Paul Smith all commended Lisch for his decorated career, and especially his time with the Kings.
“I doubt there’s anyone in the world that would say a bad thing about Kevin Lisch,” Smith said.
“Us losing him as a player is a genuine blow, but our gain is that we have another terrific person who joins the business side of our club.”