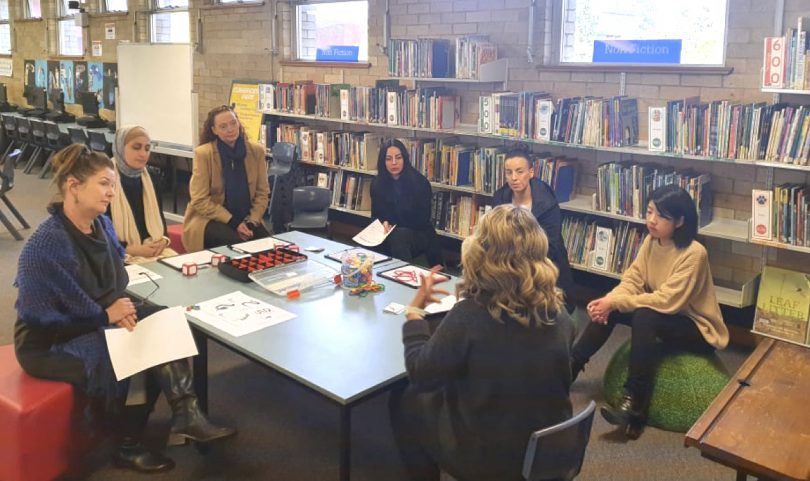 ON the same day last week after learning they had won two NSW Secretary’s Awards for Excellence, Auburn North Public School found out they had achieved their best ever NAPLAN results. 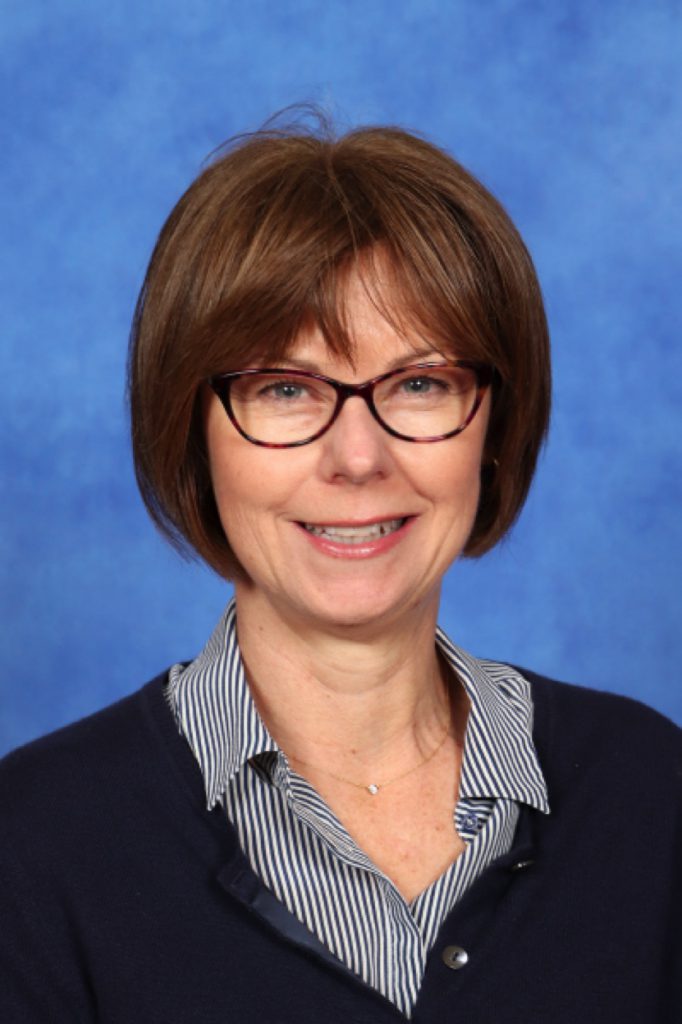 “It was a very happy day and testament to our fantastic teachers,” Principal Mark Harris said.
The school won the Secretary’s Award for an Outstanding School Initiative for ‘Use of Video for Self Reflection and Peer Reflection’ and the Secretary’s School Achievement Award for ‘Collaborative School Culture’.
“Auburn North has used a range of strategies and practices to enable teachers to achieve outstanding outcomes,” Mr Harris said.
“These collaborative practices have included the development of whole-school improvement plans, high-quality K-6 literacy and numeracy programs, and high-impact lessons.”
Other awardees included Merrylands High School teacher Paul Clarke winning a Minister’s Award for Teaching Excellence and Merrylands East Public School’s Jen Greig winning a Secretary’s Award for Excellent Service.
Describing his win as a great privilege and honour, Paul started at Merrylands High as a 23-year-old Science teacher in 1985. 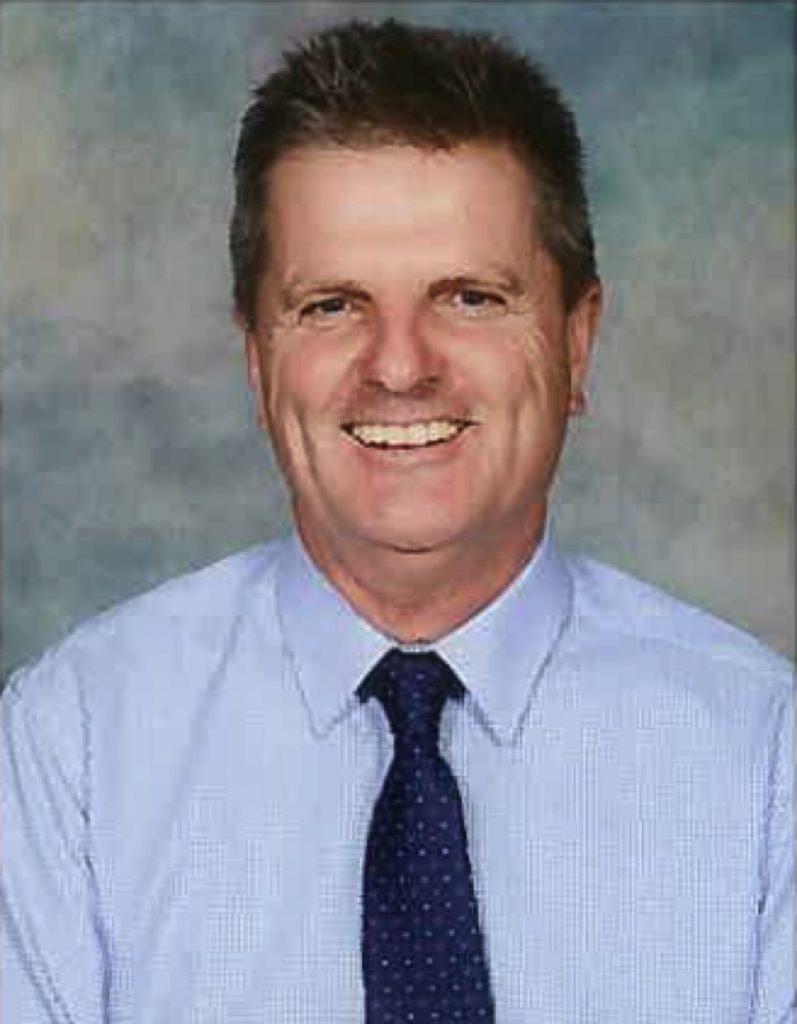 “Even being in the Science department, I always had a massive love of Sport,” he said.
“I believe it is what I have achieved in this aspect of school that would have contributed to receiving this award.
“Over the 30 years, I’ve been sports organiser and have developed a great rapport with students and share their success.”
Winning many accolades over the years, Paul said he was now in the twilight of his career.
“I am mentoring as well as encouraging other young teachers to involve themselves in the extra curricular areas of school life. There’s so much more to school then just what happens in a classroom.”
Read the full award citations at publiceducationfoundation.org.au.