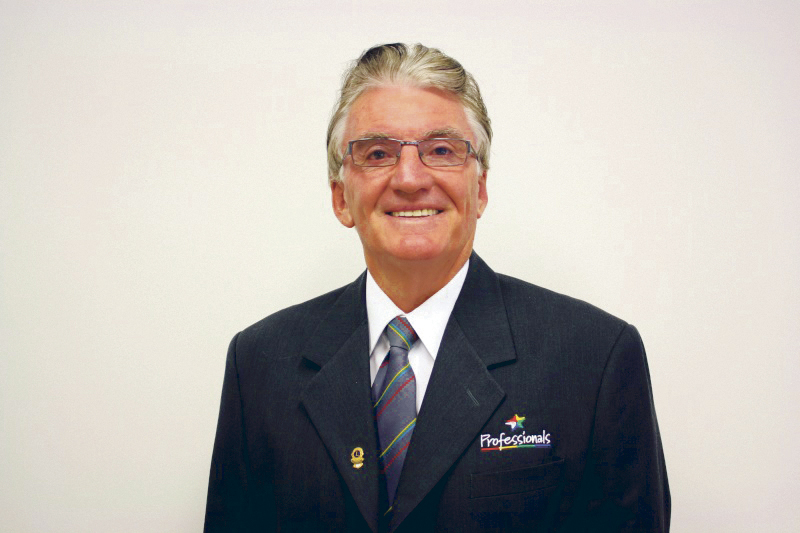 SEEING the dream of buying a fibro home on a quarter-acre block replaced with a duplex or townhouse as more developers enter the market, Chambers Fleming Professionals Padstow Principal John Owsnett says the one constant he has been able to rely on in the last five decades has been the Torch.

“We’ve always received excellent service and still advertise with them in every edition until this day,” he said.
“At 74, John Engisch and I are about the same age and I’ve watched not only him flourish but I’ve seen his boys Trent and Christian coming through as well.
“We wouldn’t keep advertising with them without getting a return so that’s important for other businesses to know; there is nothing like Torch and never has been not in 100 years.”
Associated with the paper for 32 years, Ray White Bankstown Principal Tony Roumanous says he has a lot of admiration for the Engisch family who have hung in there and kept adapting to suit the readers’ and the market’s needs.
“The internet has put a lot of pressure on newspaper publishing plus the demographics in Canterbury Bankstown have changed dramatically,” he said.
“However, people still look for the Torch each week, they go like hot cakes.
“I really take my hat off to the family and staff; it’s one of the few suburban newspapers that have survived and it’s the only one we have got so it’s important to keep supporting it.”