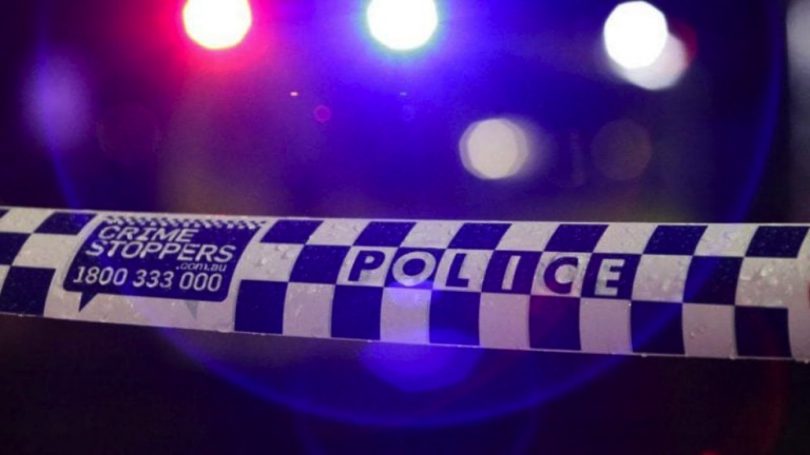 The State Crime Command’s Raptor Squad, with assistance from police across the Sydney Metropolitan Region, conducted a ‘Week of Action’ between Wednesday, April 7 and Tuesday, April 13.
During the operation, officers seized more than $400,000 cash, vehicles, weapons, jewellery, and electronic devices.
Officers also allegedly seized prohibited drugs with a combined estimated potential street value of more than $200,000.
All items will undergo further forensic examination.
Raptor Squad Commander, Detective Superintendent Jason Weinstein, said the operation is a multi-prong attack utilising partner agencies and police resources across Sydney.
“This operation is part of the our high-visibility policing strategy, aimed at suppressing criminal behaviour and utilising resources from across the region, as well as specialist resources,” Det Supt Weinstein said.
“Over the past week, police spoke with a number of individuals allegedly linked to criminal groups involved in ongoing conflicts, while also executing FPO searches and search warrants, as well as high-visibility and road policing operations.
“The Week of Action has been an outstanding success, with police seizing more than $400,000 cash, weapons, cars and drugs.
While no firearms were seized, that is a good indication that these targets don’t readily have access to such weapons.
“Raptor Squad will continue to use its full arsenal of capabilities and take every opportunity to bring criminal gangs to justice to ensure the safety of the community.”
Eleven people were charged during the operation, including two from Punchbowl and Greenacre.
On Monday about 1am, Raptor Highway Patrol officer were carrying out operations in Punchbowl, when they detected an Audi RS3 allegedly travelling at 110km/h in a 70km/h zone. Police stopped the vehicle at Greenacre and spoke to driver – a 36-year-old man – before seizing the vehicle for forensic examination. The man was arrested and taken to Bankstown Police Station, where he was issued two penalty infringement notices for driving offences and charged with three counts of assault occasioning actual bodily harm, two counts of common assault, intentionally choke person without consent, stalk/intimidate intend fear physical harm. He was refused bail to reappear in court on May 26.
Last Thursday about 6.30am, officers attached to Raptor Squad executed a search warrant at a property at Greenacre, where they allegedly located prescription medication, cocaine, cannabis, mobile phones and nearly $130,000 cash. A 29-year-old man was arrested and taken to Bankstown Police Station, where he was charged with supply prohibited drug (indictable quantity). He was granted strict conditional bail.
Strike Force Raptor was established in 2009, before becoming a standalone squad in 2021. Raptor Squad conducts proactive investigations and intelligence-based, high-impact policing operations to prevent and disrupt conflicts, and dismantle any network engaged in serious organised criminal activity.
Anyone with information, including relevant photos and videos, that may assist the Raptor Squad can report it directly to investigators via their online reporting page: police.nsw.gov.au or call Crime Stoppers on 1800 333 000.
Information provided to investigators will be treated in the strictest of confidence.