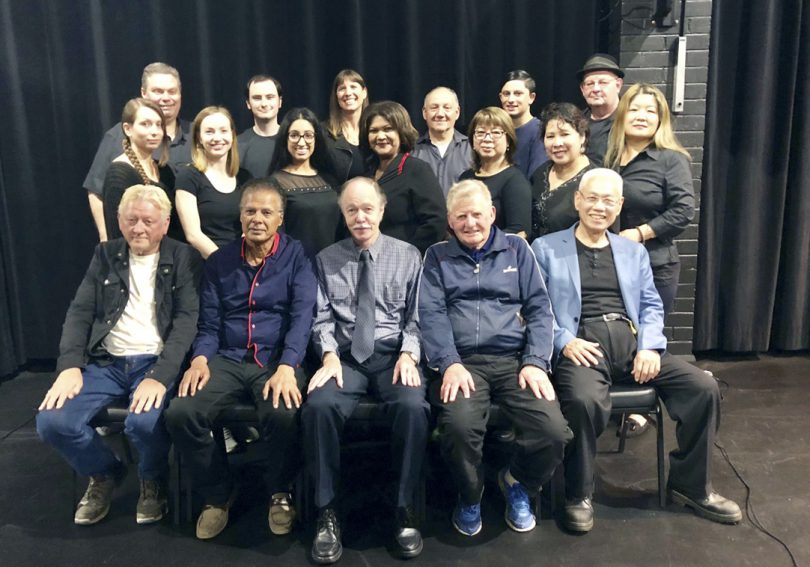 ON the airwaves since 1987 and re-branding as 2BACR seven years ago, community station FM100.9 is produced out of the team’s Padstow offices and covers Canterbury Bankstown as well as Auburn.

A truly multicultural station, with programs in Arabic, Vietnamese, Macedonian, Urdu, Punjabi, Filipino, Spanish, Chinese and Peruvian, 2BACR is on the hunt for other potential broadcasters.
Program committee member and host of the ‘90s to now’ show on Tuesdays, 7-9pm, John Dearing has been involved with the station on and off for 25 years and plays all the classics as well as giving a voice to independent artists, with his interviews now preserved for posterity via podcast.
“DJ’ing is a lot easier now it’s all digital, no more records or reel to reel tapes, and we are always on the lookout for new hosts as we aim to make the station as diverse as possible,” he said.
“When restrictions ease, we plan to get out into the community more and cover events.
“We have a lot of listeners and thankfully, our broadcast signal is very clear; all the hosts are very passionate about their topics of interest.
“There are three clever women who produce ‘Zombie Fever’ on Wednesdays, 7-9pm, discussing the topics of the day; they are very popular, along with ‘Jukebox’ on Saturdays, 1-3pm, with the show last week dedicated to the Blues Brothers for their anniversary.
“Paul Nasari’s ‘Boxing Chat’ on Saturdays, 9-10am, is heaps of fun too and as far as music goes, there’s everything from hip hop and rock ’n’ roll, to the classics and dance beats.”
For more, go to 2bacr.com.