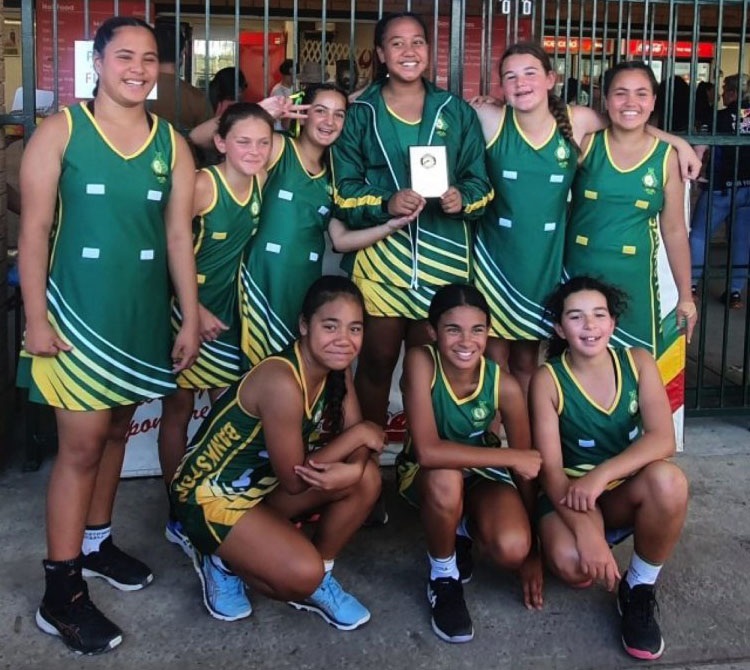 BCNA president Nicole Oram said they had a wonderful time out west and were thrilled with the win.
“They have a few more carnivals ahead of them in the Representative season,” she said.
“Our three Junior and two Senior Representative teams have a lot of training ahead of them and carnivals coming their way which is exciting.
“They also can’t wait to play in the State Titles in June and July this year.”
If interested in playing for BCNA or volunteering, email secretary-bcna@outlook.com.