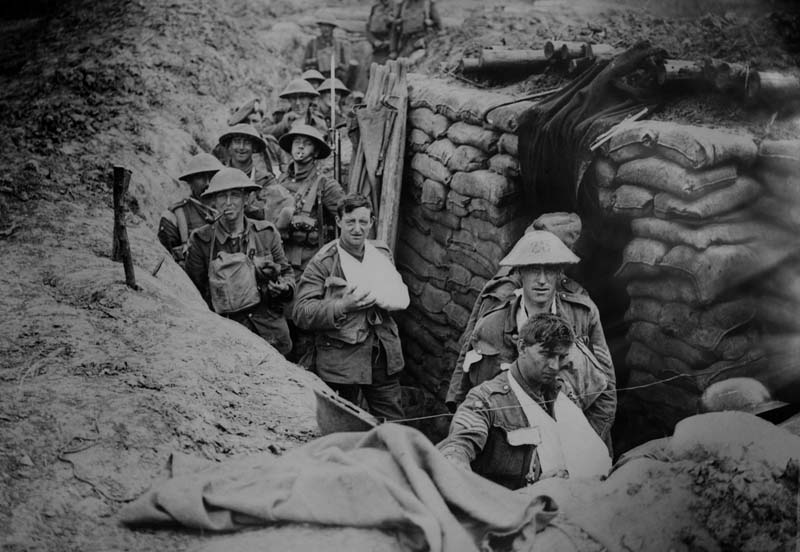 WITH all the community invited, Merrylands RSL Sub Branch is hosting two services to commemorate Remembrance Day this year.

On Sunday, November 10, VIPs, RSL members, veterans, their families and friends will gather at Remembrance Park in Arcadia Street, Merrylands West, at 10.30am to take part in a service to honour our brave, with a performance by the Holroyd Brass Band.
Following the service, lunch and a show, featuring entertainer Lucky Star, will be on offer at the RSL Club at a cost of $30 (with tickets still available from the club reception).
Then the following day on Remembrance Day, November 11, there will be a second service at Memorial Park in Treves Street, Merrylands, from 10.30am – with a two-minute silence at 11am.
The service will be conducted by Cerdon College students.
Merrylands RSL Sub Branch President Rob Grimsley says it’s important for everyone to get involved on Remembrance Day.
“It’s a time when we remember the sacrifice of our veterans and their families and if we don’t remember, it was all for nothing,” he explained.
“Over 160,000 soldiers arrived back in 1919 after the war but most of our navy and nurses stayed in Europe for another year.
“It’s important to honour Remembrance Day for the younger generations and for those now living here from distant lands to understand the sacrifices that have made this country great.”

Ways to honour a veteran
• Wear a red poppy; poppies became a symbol of World War I because they have grown around some of the places where battles were fought.
• Attend a Remembrance Day event.
• Ask a veteran about their time in the military, and really listen to the answer.
• Hang a flag in your yard.
• Ask an ageing veteran to share with you the song that most takes them back.
• Visit the gravesite of a veteran.