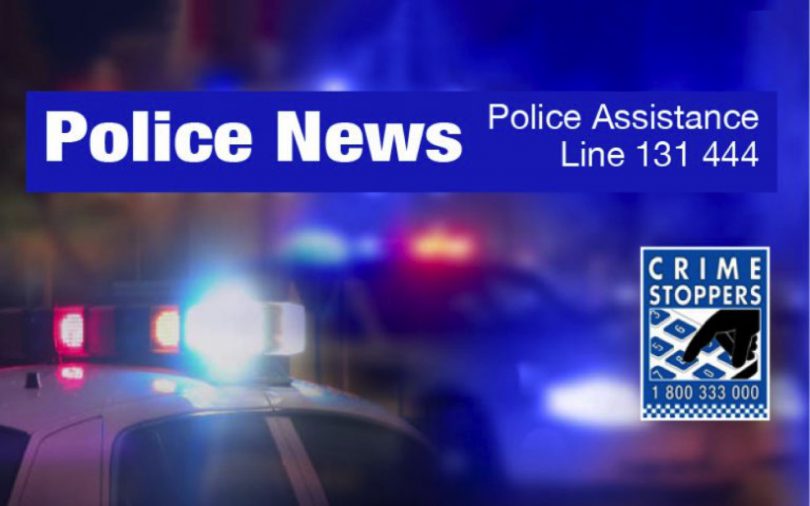 TWO men were stabbed in a confrontation with a group of men at Granville last night.

About 8.45pm (Tuesday, November 10), two men in a white Toyota van parked in Elizabeth Street and met with two other men on motorised scooters.
The group had been in the area for about an hour when two men, aged 35 and 33, who lived nearby approached the group and asked them to turn off the vehicles’ lights.
Police have been told a fight broke out between the two groups and a man from one of the vehicles produced a knife.
The older man was stabbed in the stomach and leg and the younger man was stabbed in the arm and chin.
The men fled the scene.
The injured men were treated at the scene before being transported to hospital in a serious but stable condition.
A crime scene was established and Cumberland Police are investigating.
Anyone with information about this incident is urged to contact Crime Stoppers: 1800 333 000 or nsw.crimestoppers.com.au. Information is treated in strict confidence.