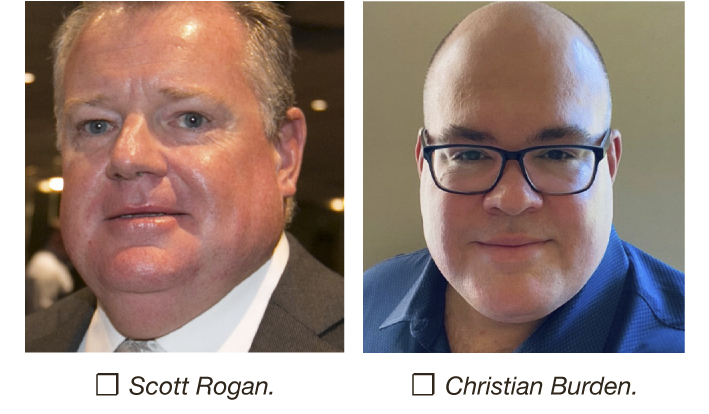 AFTER an extensive recruitment process, the Two Blues have appointed Christian Burden as the club’s new General Manager.

Impressing the club with his experience and alignment to the club’s desire to become a powerhouse of Australian rugby, Burden takes over from Craig Morgan who has served as General Manager for the past five years.
He has a strong understanding of the Shute Shield with a first grade playing career between 1995-2004 and a strong commercial and professional background.
“We are delighted to welcome Christian and look forward to working with him in what is an exciting time for the Two Blues with the pending opening of the impressive Eric Tweedale Stadium and the club’s rugby program,” a Two Blues spokesperson said.
“We also thank Craig for his hard work and wish him all the best for the future.”
Burden said: “I am honoured to have been offered this opportunity to work with the Western Sydney Two Blues and lead them into what is an exciting time in the development of rugby.”
The Two Blues also announced Scott Rogan was taking over from Brian Blacklock as President for the 2022 season.
“The club thanks Life Member Blacklock for his years of dedicated service for which we are forever grateful,” a spokesperson said.
Rogan’s career has included serving in the NSW Police for 25 years before retiring in 2012 as a Detective Inspector.
Appointed to the board of the Two Blues in 2018, Rogan is also a former player at Parramatta Rugby Club, NSW Rugby Referees coach and Sydney Grade Cricket umpire.