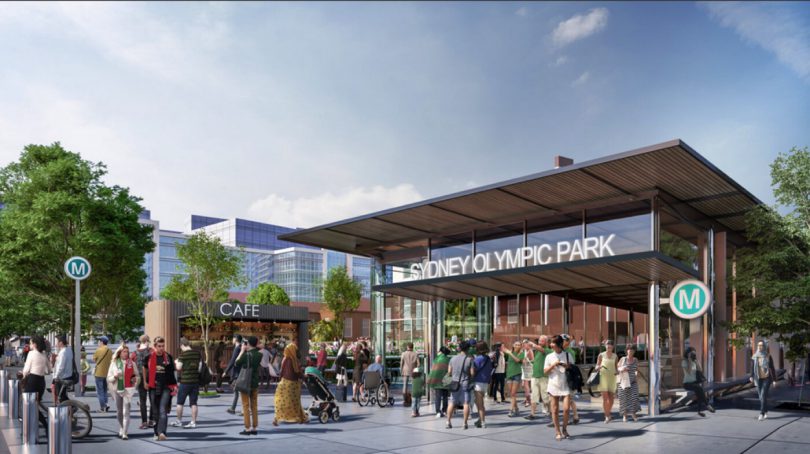 CONSTRUCTION work will soon start on the $1.96 billion twin metro rail tunnels between Sydney Olympic Park and The Bays.

Minister for Transport and Roads, Andrew Constance, said this “once in a century infrastructure investment will link new communities to rail services, slash travel times across the network and support employment growth”.
“Metro West which will double rail capacity between Greater Parramatta and the Sydney CBD, transforming our city for generations to come,” he said.
“These tunnels mean you’ll be able to get from Parramatta to the Sydney CBD in around 20 minutes on a fast, safe and reliable driverless metro train, forever changing how we move around Sydney.
“Sydney Metro West will create more than 10,000 direct new jobs and 70,000 indirect jobs, with many of these jobs generated by this major contract.
“To build these tunnels a broad range of skills will be required including tunnellers, electricians, plumbers, carpenters, concrete workers, truck drivers, labourers and security guards.”
The mega tunnel boring machines will be in the ground before the end of next year with the tunnelling expected by the end of 2025.
A new station will also be built at Sydney Olympic Park.