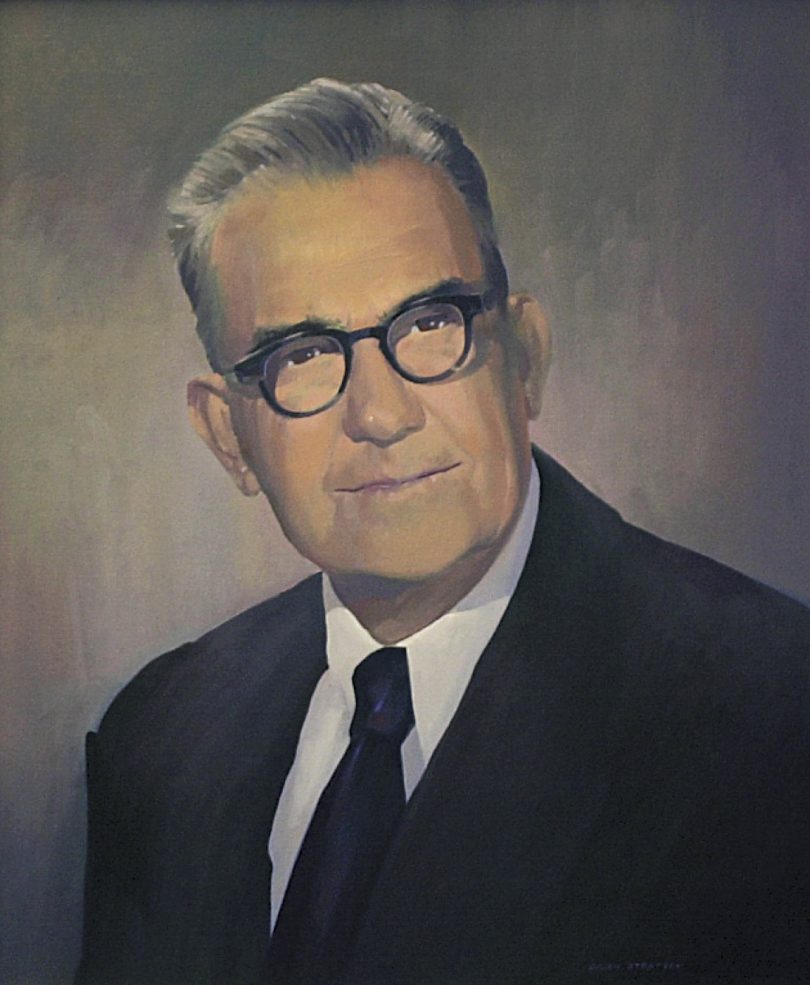 TORCH founder and family patriarch, Leslie Alexander Engisch was 39 when he published the first edition less than two years after the end of the First World War when Bankstown was mainly rural and had no community voice.

Dated Saturday, June 12, 1920, Les outlined in an article why the Torch came about and some of his goals for the future.

“After continuous representations from a number of businessmen in Bankstown, we have decided to publish a weekly paper called the Torch of which this is the first issue,” he wrote.

“Our object shall be at all times to give the residents of Bankstown and surrounding districts, a paper on which they can rely to secure all available local news of interest.”

He also wrote: “This journal will give due prominence to local progress and events, will devote space to interesting topical subjects and general information and offer the views of its correspondents upon matters of public moment … it will voice the aspirations of those who have the interests and the advancement of the district at heart … should the necessity arise, the Torch will be found quite ready for the fray and prepared to battle sturdily for what it considers is best for the community.”

He also spelled out his attitude to advertisers: “The Torch has no desire to fill its advertising space – as it easily could – with the appeals for business of the big city retail houses of the city of Sydney. Rather does it aspire to advocate the claims of the traders of Bankstown and Punchbowl, the business of the residents thereof, and intends so to do both in its editorial columns and through the mediums of its advertisers … local trade for local traders.”

A tradition that continues today.