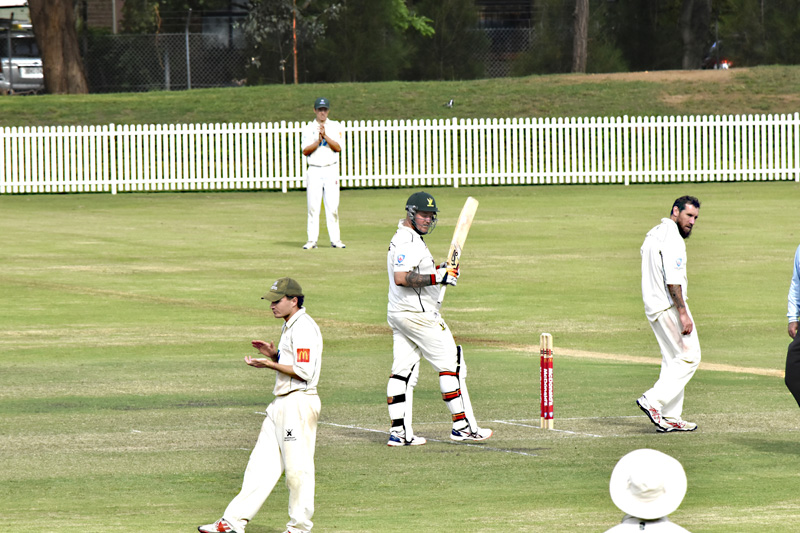 Season over for nest rest

THE Auburn Eagles’ first and second grades will play in the Sydney Shires cricket semi-finals after winning their matches on the weekend.
Sadly, third and fourth grades lost their qualifying final matches, ending their season.
The first grade Eagles arrived to find a damp pitch which should favour the bowling. Accordingly when the Balmain skipper won the toss, he cheerfully invited the Eagles to have a bat. Auburn with diligence, gradually attaining 206.
Corey Lowe reached 61 and Shan Rana, 59.
The Eagles bowlers did as they have all season, cleverly and steadily sent Balmain batsmen to the dressing room.
Balmain eventually fell for 158.
The second grade Auburn Eagles 263 defeated Roseville 237.
In third grade, Burwood scored 235 and the Eagles bowed out with 73.