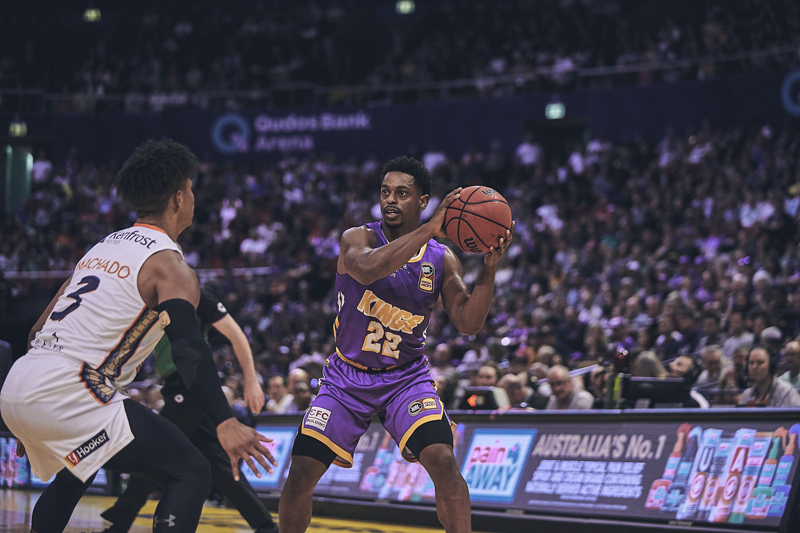 A DEFENSIVE masterclass propelled the Sydney Kings to a 92-83 victory over the Cairns Taipans at Qudos Bank Arena on Saturday night.

Ending the Taipans five-game winning streak, the Kings defensive performance restricted the visitors to 60 points through three periods, with a surge of 13 points in the games final two minutes coming in time to give the final score some respectability but too late to make a difference to the outcome.
Scoring 18 points each, Daniel Kickert was outstanding for the Kings as was Casper Ware.
Other top scorers for the home side included the ever outstanding Jae’Sean Tate with 15 points and Brad Newley who made 13.
The game also raised $16,200 for the Red Cross Disaster Relief and Recovery, as the teams combined for 24 three-pointers and nine dunks.
Across Round 15, $300 was donated for every three-pointer and $1,000 for every dunk courtesy of the NBL, Australian Basketball Players Association, clubs and Hungry Jacks.
Consolidating top spot in front of another big crowd of 10,857, Sydney now face a difficult road/home double in Round 16.
This Friday night they head across the ditch to meet the surging New Zealand Breakers, before heading back to Qudos on Sunday to take on the dangerous South East Melbourne Phoenix.