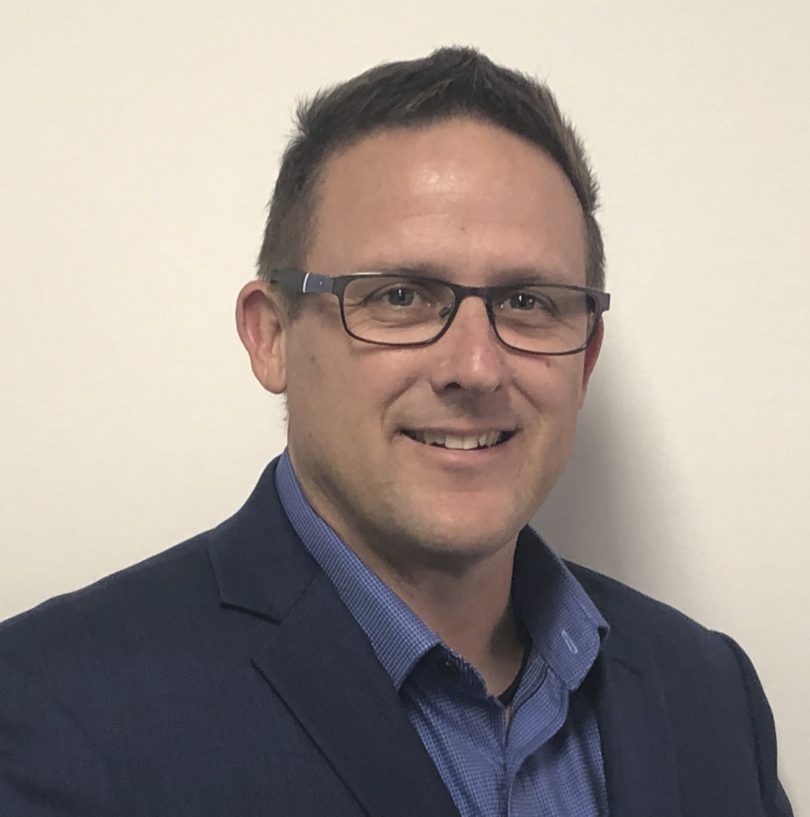 There have been plenty of 24-hour days for Torch General Manager Trent Engisch during his almost 30 years on the payroll but he remains as passionate and committed as the day he started. “I would be at the Torch offices as a nine or 10-year-old during the school holidays since I always wanted to help Dad; it was a huge eye-opener, feeling the pressure everyone was under to pump out those newspapers,” he said.
“It was also exciting for a child and something I always knew I wanted to be a part of so I did my printing apprenticeship when I left school and a few years later, put in the first colour Goss press for Dad – I was managing the press at night and selling advertising during the day – I was always on the go.”
That hasn’t changed.
Named the 2010 Bankstown Citizen of the Year, Trent moved into the role of assistant manager in 1996 before he was promoted to general manager in 2001, and says the Torch’s community involvement has played an important role in its success.
“When we started doing Relay for Life for the Cancer Council, everyone said it wouldn’t be a success since you couldn’t get money out of Bankstown but we proved them wrong and raised over $140,000 a year over five years,” he said.
“I’ve also raised money for cancer research, Multiple Sclerosis and Motor Neurone Disease and our kids, the fifth Engisch generation, are always the first to put up their hands to help with our charity efforts so it’s wonderful to see our legacy of helping the community continuing.”
Trent said it was also special to see his (two) and brother Christian’s (three) children, aged 11 to 17, helping to move the newspaper offices into the new building which was completed in January, replacing the 52-year-old former offices, and making it easier to take the modern operation into the future.
“I thought here are the great great grandchildren of founder Leslie Engisch putting their efforts into making Torch a success; it was a very proud moment for me,” he said.
Trent is also grateful for having made such a remarkable recovery when he experienced a life and death situation with heart disease in 2014.
“I feel incredibly fortunate to still be here, able to work and to be with my family,” he said.
Saying he hopes Torch will continue to thrive and remain as a tool for community good, Trent says the newspaper has been through good times and bad but adapted along the way.
“It’s a huge privilege to be a fourth generation member of a family business which has survived 100 years and to be working alongside my Dad and brother,” he said.
“Moving into the modern building has given us a new lease of life and I am very excited to see what the future holds.”