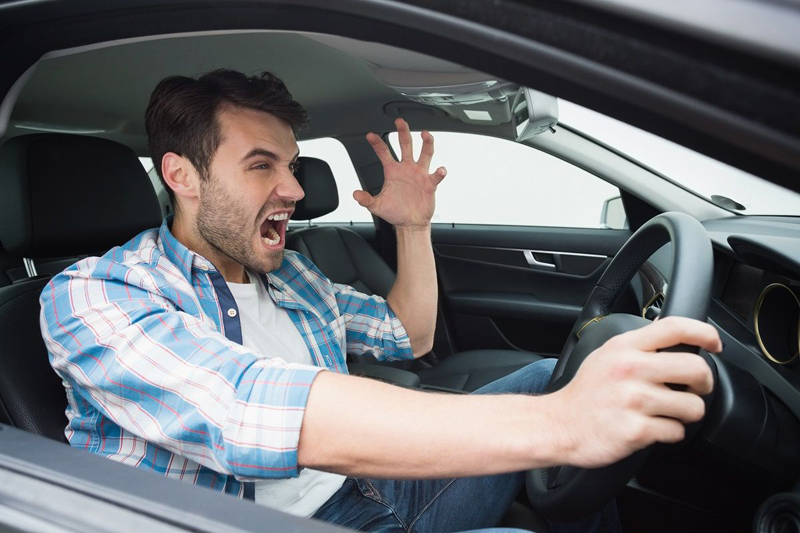 WHETHER it’s tailgating fellow drivers or inconsiderate parking, one in five motorists say frustration on the road has caused them to have an accident, new research commissioned by ING reveals.

The research revealed that while nearly all Aussies (97 per cent) rate themselves a safe driver, most of the nation (89 per cent) admit another driver has got them hot under the collar with annoying driving habits, and three-quarters (78 per cent) are guilty of committing these same driving blunders.
Tailgating has been voted the most irritating behaviour (78 per cent), followed by changing lanes without indicating (77 per cent) and leaving high-beams on (64 per cent).
The majority of Aussie drivers (73 per cent) say they’ve been caught off guard by another car, and half (52 per cent) admit their stress has led them to lose focus on the road. One in five Aussies (20 per cent) say frustration on the road has led to an accident, with men (24 per cent) more likely than women (16 per cent) to let stress get the better of them.
Following simple road etiquette and brushing up on the basics could be the key to avoiding unnecessary accidents and car insurance claims, ING Head of Wealth, Cathy Duncan says.
“We’ve all been there – trying to merge but no one lets you in, can’t open your car door because another car has parked too close. It’s these little things that frustrate us and can cause our judgement and decision-making to be impaired by stress,” Ms Duncan said.
“That’s why, to coincide with the launch of the ING Car Insurance product, we’ve asked Australians to weigh-in on their biggest driving bugbears and launched our Aussie Road Etiquette Guide to highlight the simple things drivers can do to avoid emotion-fuelled accidents.”
To see the Aussie Road Etiquette Guide, visit ing.com.au.