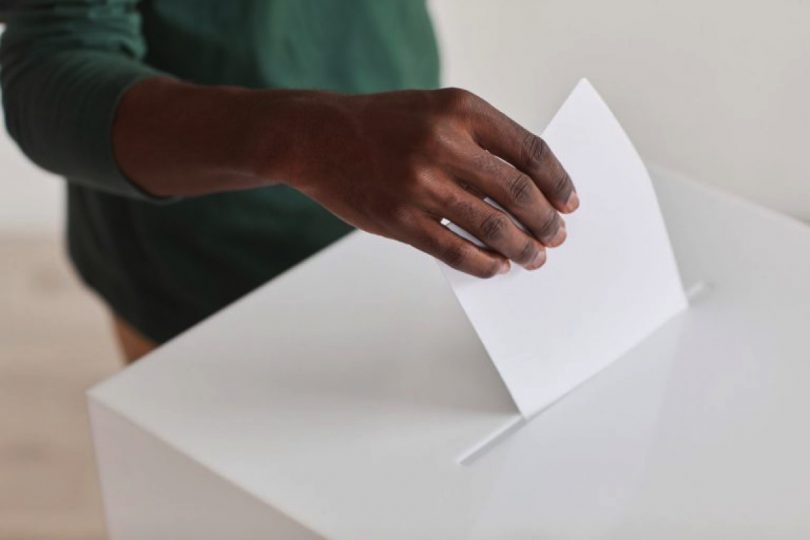 WITH only days remaining until Election Day, the Australian Electoral Commission has again urged voters to vote in-person this Saturday if possible, with the number of postal votes expected to slow the decision-making process.