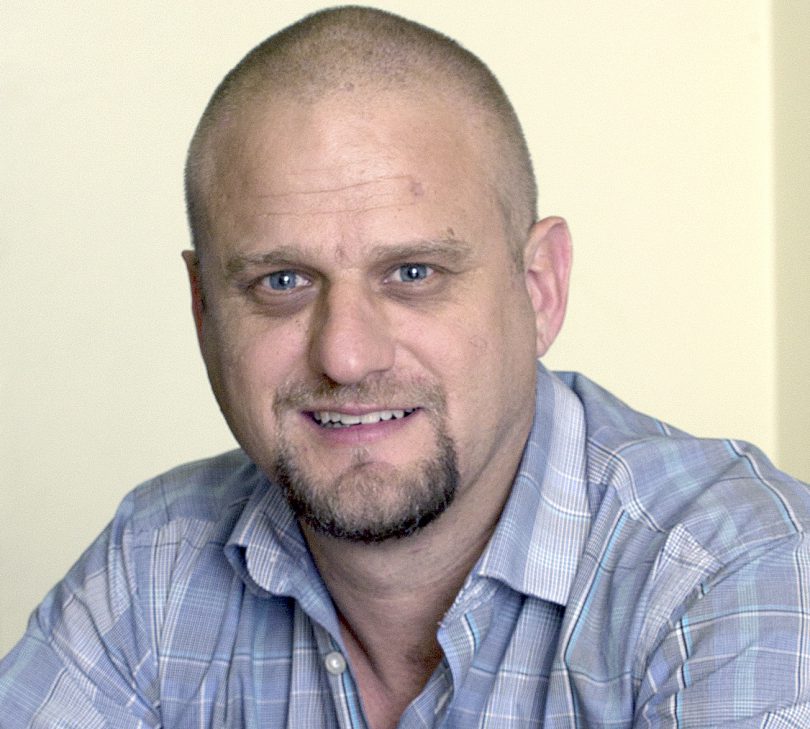 GROWING up in the Torch offices, Christian Engisch trained as a mechanic with GMH Bankstown (now Peninsula Motor Group) upon leaving school but it was not long before he was lured into the world of newspapers.

Soon turning his talents to the newspaper presses under the guidance of legendary printing engineer Joe Rocks, Christian applied his knowledge for motor mechanics and it has been a move that has served him well.
“By 2001, I was press manager, overseeing all the jobs, managing the crews and being on call 24 hours a day six days a week,” he said.
“A few years ago, we were faced with having to replace the roof and an ageing building as well as being unable to get software for the outdated press, so we decided to put the printing out to tender,” he said.
“The prices came back well and so we began printing the newspapers offsite again; it allowed us to start developing the site and creating a new arm for the business.
“This is still a work in progress but we have built and moved into a modern office allowing us to take the newspaper more easily into the future.”
Saying the world of newspaper production is now a challenging one, Christian is confident there will always be a place in Canterbury Bankstown for the Torch.
“I never knew my great grandfather but I know he would be proud that from an idea, his newspaper has grown into a successful business that is now celebrating 100 years and still controlled by the Engisch family.”