COMMUNITY trials for the seventh HomeWorld Thunder Nation Cup were held at Bankstown Oval last week for the Nepal and Bangladesh communities and on March 5, members of the Afghan community will have their turn. 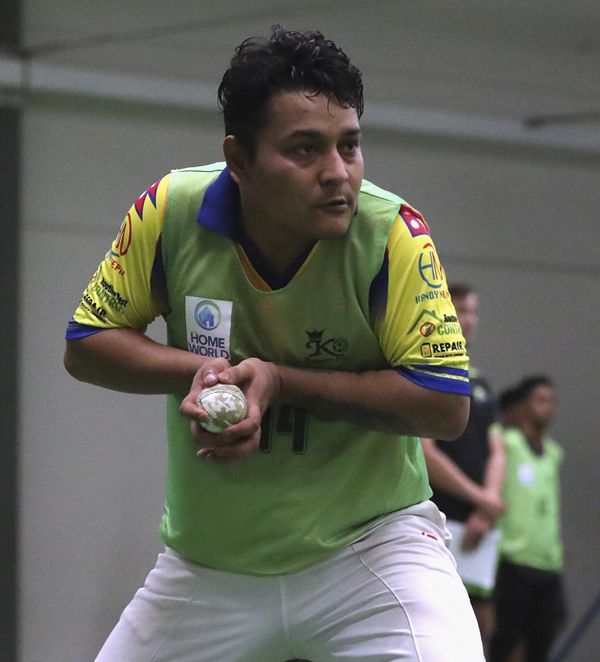 Cricketers from the seven teams will come together to play matches of six overs per innings on Sunday, March 14, at Blacktown International, with the finals played in T10 format a week later on Harmony Day, Sunday, March 21.
Offering cricketers from different nationalities an opportunity to connect and celebrate their individual cultures through Australia’s national game, selection trials for the teams will also be held at Blacktown and Penrith for teams from India, Sri Lanka and Pakistan on February 21, 24 and 28 respectively, and for a ‘Rest of the World’ team on March 7.
Aspiring cricketers have a chance to be ‘discovered’ like Sydney Thunder whiz kid Tanveer Sangha, who is regarded by many critics as the ‘find’ of BBL-10 after the 19-year-old’s cunning leg-spin bowling captured 21 wickets.
Selected recently to tour New Zealand with Australia’s T20 squad, the former East Hills Boys High student described representing the Indian community in the tournament as a 16-year-old as a significant milestone on his path to elite cricket.
“I loved playing in the Thunder Nation Cup, it was great fun and an amazing opportunity to play at [Sydney Showground Stadium],” he said.
“I remember every moment; every ball I faced and bowled. It was amazing.”
Sydney Thunder community impact specialist, Jake Balnave, said one of the most pleasing aspects of the Cup was the passion games are played with, and the relationships that are forged off the field.
Details: sydneythunder.com.au.