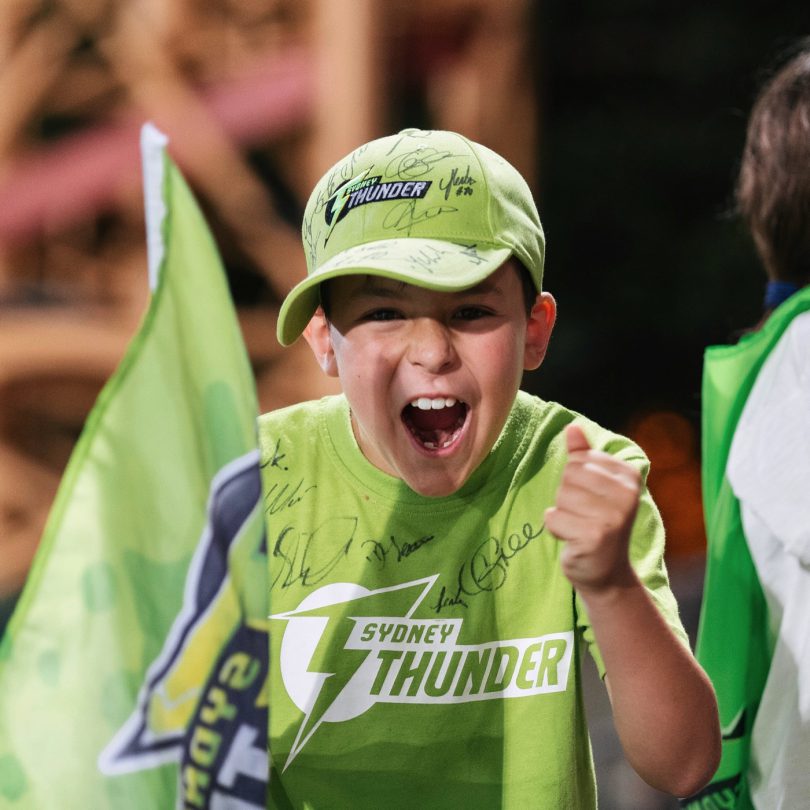 THE Sydney Thunder will kick off their Weber WBBL title defence in Tasmania, with the first 20 matches of the world’s premier women’s cricket league to be held on the Apple Isle.

The opening two weeks will be played in Hobart and Launceston in response to public health conditions, state border restrictions and their related impacts.
Twelve of the first 20 matches will be played at their originally scheduled date and time, including the season opener between the Sixers and Melbourne Stars this Thursday, October 14, from 7.40pm at Blundstone Arena in Hobart.
The Thunder will play their first of five games in Tasmania two days later with a clash against the Adelaide Strikers this Saturday, October 16, from 7.05pm AEDT, at Blundstone Arena.
Cricket NSW CEO Lee Germon says unfortunately, the public health situation in Sydney isn’t conducive to playing the opening weeks of the Weber WBBL at home as originally scheduled.
“While that’s disappointing for our fans, we will continue to work with the League and governments to ensure the Thunder play their part in a safe and successful season,” he said.
“We saw last season just how resilient and incredibly determined this Sydney Thunder team is when they went all the way to their second WBBL title in a very different tournament where the players were in a hub for almost two months.”
The bulk of that squad is back this season and Germon says he has no doubt that the experience and hard work of Head Coach Trevor Griffin and the skipper Rachael Haynes, will have the team ready to handle anything that is thrown at them.
“We know our fans will be there too, continuing to support the club remotely and we look forward to having the Thunder return to their Western Sydney heartland as soon as possible,” he said.