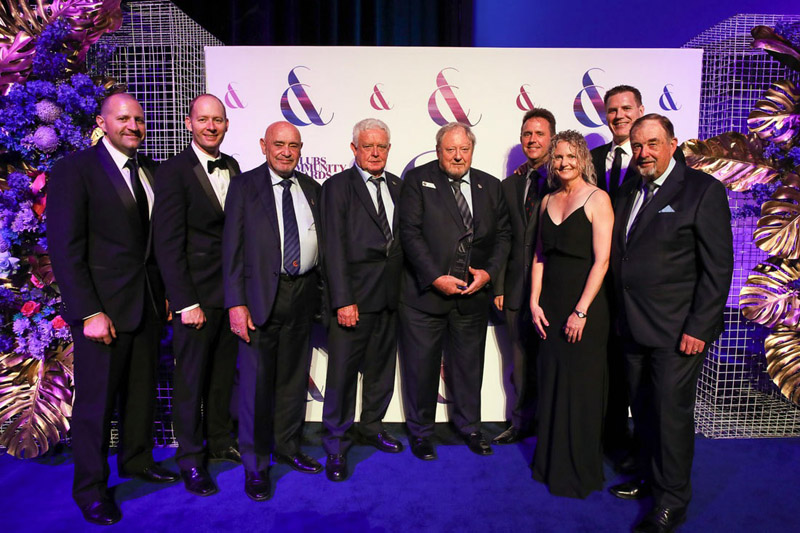 RECOGNISING their amazing efforts in the community, Bankstown Sports, Canterbury League Club and Campsie RSL have received recognition at the 2019 Clubs & Community Awards

Led by Canterbury Executive Chef Stephanie Azar, the special cooking classes have run in conjunction with participants from local social services organisation, Participate Australia (PA) for the past two years.
“It is a great honour to receive this award and my gratitude and thanks to everyone who was involved in getting this project running,” Stephanie said.
Campsie RSL Group received an award in the Emergency Services category, presented by Canterbury MP Sophie Cotsis, for leadership and resourcefulness in times of need, including bushfires, floods, drought and disaster recovery.
“A fitting award for your contributions in particular to The Invictus Games, Veterans Centre and to our drought-stricken farmers through, our partners Rural Aid and Team Rubicon,” Ms Cotsis said.