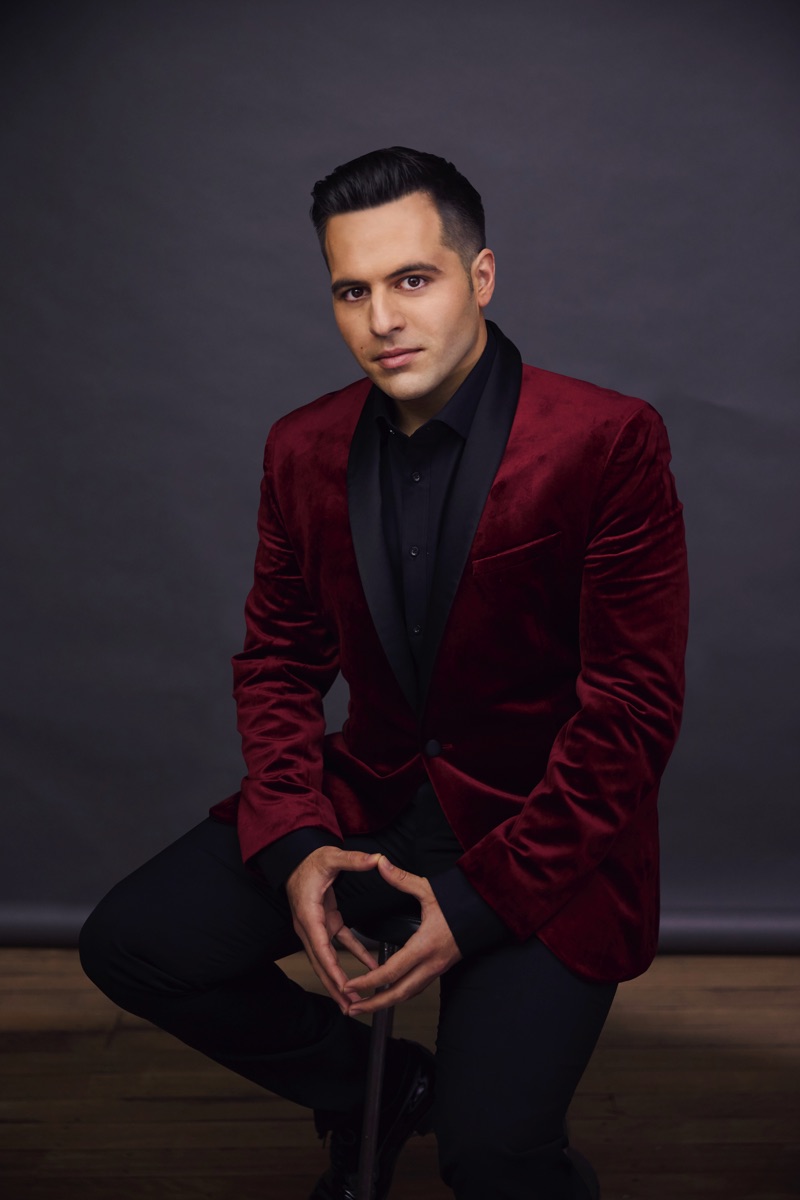 FIRST bursting onto Australian television screens with a moving rendition of ‘Nessun dorma’, Mark Vincent then went on to win Channel 7’s Australia’s Got Talent in 2009 at the tender age of 15.

Now 28 and a father of one with one on the way, he has become one of Australia’s most beloved tenors, having released nine number one albums, earning accolades both nationally and internationally, and will be presenting his new concert, ‘Impossible Dream’, at Bankstown Sports Club on Saturday, February 26, from 8pm.
“The concert has been rescheduled three times so I’m really looking forward to it; it will be great to be back in Bankstown and then I start my Australian tour,” he said.
Fans can expect an intimate performance with Mark performing a rich repertoire of classical songs made popular by the great artists including Italian-American tenor and actor Mario Lanza.
As a teen, Mark trained as a tenor at a school near his grandfather’s restaurant where he worked part-time.
“When 9pm rolled around on the weekends my grandfather would walk into the centre of the restaurant and tell the customers it was time to put down their forks and listen,” he said.
“I used to live and breathe those beautiful Italian songs and performed them from the age of nine or 10.
“My family are as Italian as they come; they’re loud, they scream, they cook.
“I’m the only musician in my family, though my uncle had a phenomenal voice like Frank Sinatra but in those days it wasn’t regarded as a career.
“I was lucky enough to have a family who respected what I wanted to do and supported it.”
Mark has been busy in recent years, appearing in the popular revival of ‘Dirty Dancing’ and ‘My Fair Lady’ directed by Dame Julie Andrews at the Sydney Opera House.
Looking forward to heading back to Bankstown Sports, it will be his seventh concert there, he said: “There’s nothing like singing in my favourite venue with my favourite audience who always support me when I come to town.”
Tickets: $49.90. Bookings: bankstownsports.com or 9722 9888.