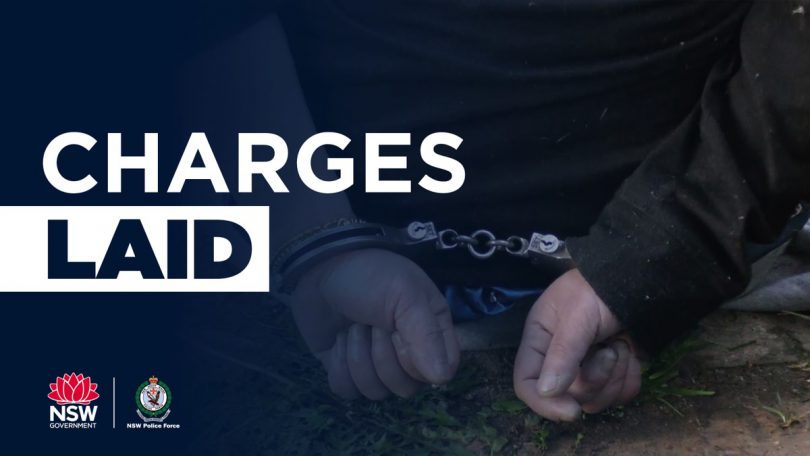 A MAN from Bass Hill has been charged after he allegedly sexually abused a teenage girl.

The 14-year-old girl allegedly met the man on a social media application in June 2021 and communicated online before meeting in person in January. It’s alleged the man subsequently sexually assaulted her on three occasions.
The 28-year-old was charged with three counts of have sexual intercourse with child aged between 14 and 16, and stalk/intimidate intend fear physical etc harm.
Police will also allege in court that the man made numerous threats toward the girl, including to harm her.
The Child Abuse and Sex Crimes Squad is comprised of detectives who are specially trained to investigate matters against children and adults, including sexual assault, serious physical abuse, and extreme cases of neglect.
Anyone with concerns about suspected child abuse or exploitation should call Crime Stoppers on 1800 333 000 or use the Crime Stoppers online reporting page: https://nsw.crimestoppers.com.au.
Information you provide will be treated in the strictest of confidence.
Information and educational packages for parents and children are available from ThinkUKnow, a multi-agency program designed to educate and promote cyber safety: thinkuknow.org.au/

Loaded gun at home
A LOADED firearm and ammunition was allegedly found by police at a Greenacre home last Saturday night.
Police pounced on the home about 9.30pm to carry out a Firearms Prohibition Order search, arresting a 46-year-old man allegedly with ammunition as he attempted to flee and a 44-year-old man.
During a search of the premises, police also seized a loaded firearm.
The older man was charged with possess ammunition without a permit or licence, and the younger man was charged with possess firearm in contravention of a firearms prohibition order and possess unauthorised firearm.

Attacked with shovel
A MAN from Illawong allegedly threatened another man and two police officers with a shovel in Bankstown last week.
Last Thursday, about 12.50am, police were called to a unit complex in Marshall Street, following a report that a man armed with a shovel had smashed a window of one of the units and intimidated the occupier.
Police alleged that when they attended the complex the man ran at the officers with the shovel and when he failed to drop the shovel a female constable deployed a taser.
He allegedly continued to resist officers until handcuffed.
The 43-year-old was taken to hospital under police guard for observation and charged with resist or hinder police officer in the execution of duty, use etc offensive weapon with intent to commit indictable offence and destroy or damage property and refused bail.
The officers were not injured.