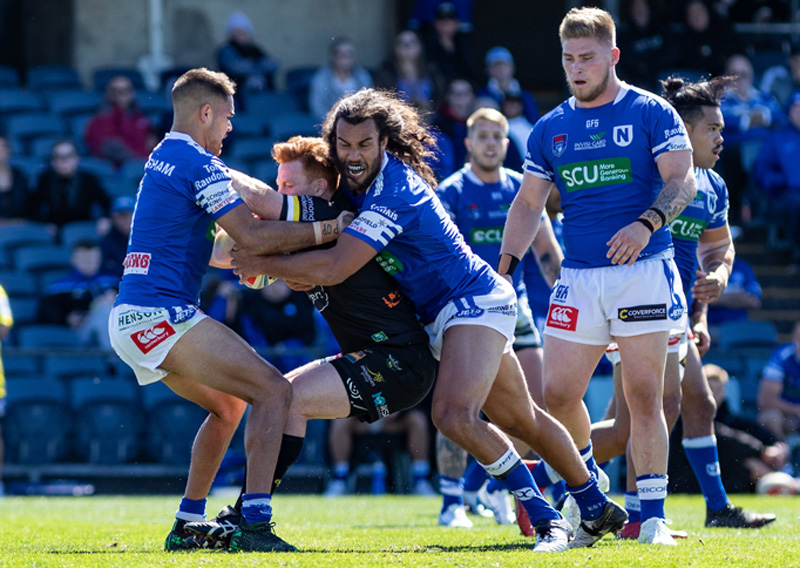 THE Jets and Bulldogs will face some tough competition in this weekend’s Canterbury Cup elimination semi-finals.

A barrage of 30 unanswered points in the second half, carried the Newtown Jets into the second week of the finals.
The Jets defeated the Canberra Raiders partnership club, Mounties, by 44-20 after having trailed 16-14 at half-time in the match played at Campbelltown Stadium on Saturday.
The Bulldogs will face the Magpies after going down by two points in extra time against St George.
Last year’s premiers led 20-10 at half time and looked to have won their ticket to the grand final before the Saints fought back in the second half.
The Bulldogs take on the Wentworthville Magpies this Saturday at Leichhardt Oval at 1.05pm, while the Jets take on North Sydney this Sunday at 12.10pm.