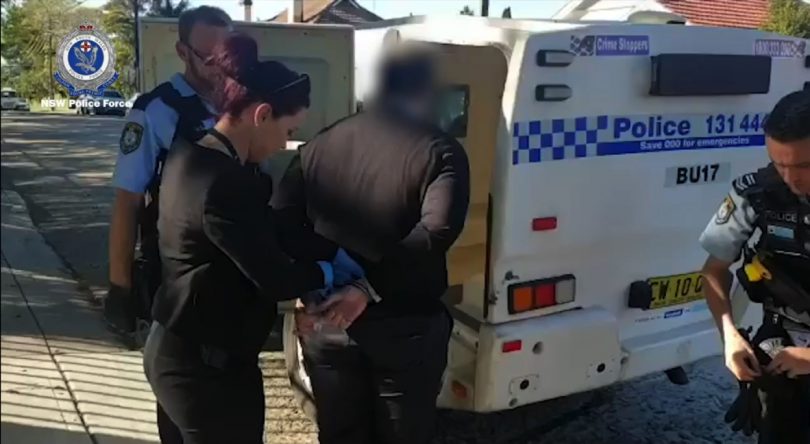 A SUMMER Hill school teacher has been charged after an investigation into alleged online grooming.

Earlier this month, detectives from the Child Abuse and Sex Crime Squad’s Child Exploitation Internet Unit (CEIU), began engaging online with the man from Padstow Heights.
Police will allege in court that the man believed he was speaking to a 13-year-old girl and engaged in conversations about sexually explicit acts and sent sexually explicit images.
It will also be alleged that the man was engaging in these conversations on his mobile phone while at work.
Strike force detectives arrested the 39-year-old man at the Summer Hill school, just before 3pm last Thursday.
Shortly after the arrest, detectives executed a search warrant at a home at Padstow Heights, where they seized clothing and electronic devices, which will undergo further examination.
The man was charged with using a carriage service to send indecent material to person under 16, and using a carriage service to solicit child abuse material.
Anyone with concerns about suspected child abuse or exploitation should call Crime Stoppers on 1800 333 000.