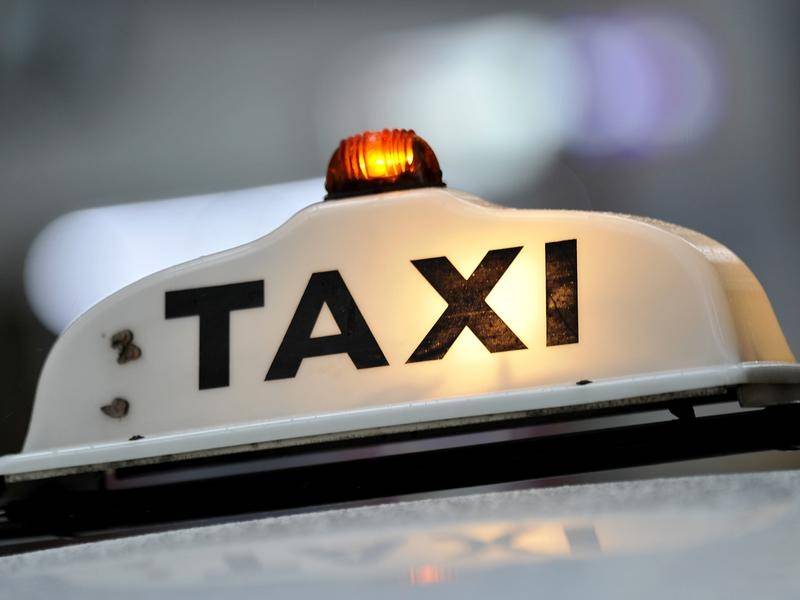 A BANKSTOWN taxi driver was one of 17 people charged after cocaine with a street value of $50,000 and $35,000 cash was seized during a proactive police operation in Sydney’s Eastern Suburbs at the weekend.

Last Friday about 6pm, police stopped a taxi in Double Bay and spoke to the 56-year-old driver from Bankstown. The driver and vehicle were searched, with $8,800 cash allegedly located in the car’s centre console and 34 bags of cocaine totalling 20.9 grams.
He was charged with supplying a prohibited drug, possessing a prohibited drug and dealing with property proceeds of crime.
Eastern Suburbs Commander, Detective Superintendent Martin Fileman, says similar proactive operations will run throughout the local area to prevent and disrupt criminal activity.
“With the reopening of licensed venues and the weather warming up, we are expecting lots of people out and about in the Eastern Suburbs, so police will be out to make sure everyone stays safe,” Det Supt Fileman said.
“The community can be assured that police will maintain a highly visible presence to target these types of illicit activities and other criminal behaviour.”