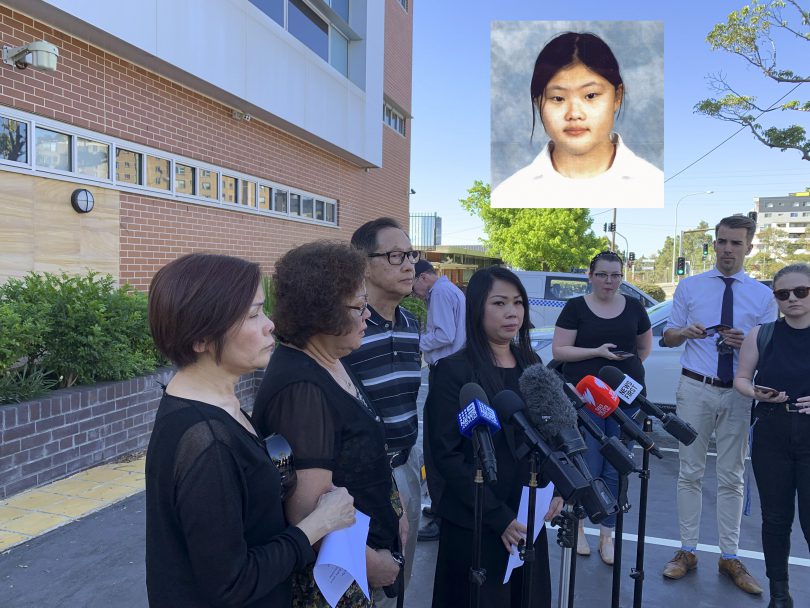 A JURY has found former Granville man Vinzent Tarantino, 52, not guilty of the murder of schoolgirl Quanne Diec who disappeared more than two decades ago.

The Diec family has been living in limbo since July 27, 1998, when the 12-year-old  vanished while walking from her Granville home to the train station on her way to school.

Mr Tarantino was charged with her murder in November 2016 after he gave, what he later told the court, was a false confession to detectives from Strike Force Lyndey which was formed to investigate the cold case.

Despite extensive investigations, including bushland searches, Quanne’s body has never been found.

Quanne’s cousin Christine Woo said: “We are still trying to process the words not guilty.

“We wanted justice for Quanne and we haven’t got that.

“The past 21 years have deeply affected us. No one should have to go through the pain we have endured.

“The worst part is Quanne’s body has never been found.

“We haven’t been able to lay her to rest and give her the dignity she deserves.

“Someone out there knows where she is and to that person – you have shattered our family.

“Quanne was a beautiful 12-year-old girl. We miss her and think about her every day. Thank you to the community for their support and the police for all their work.”