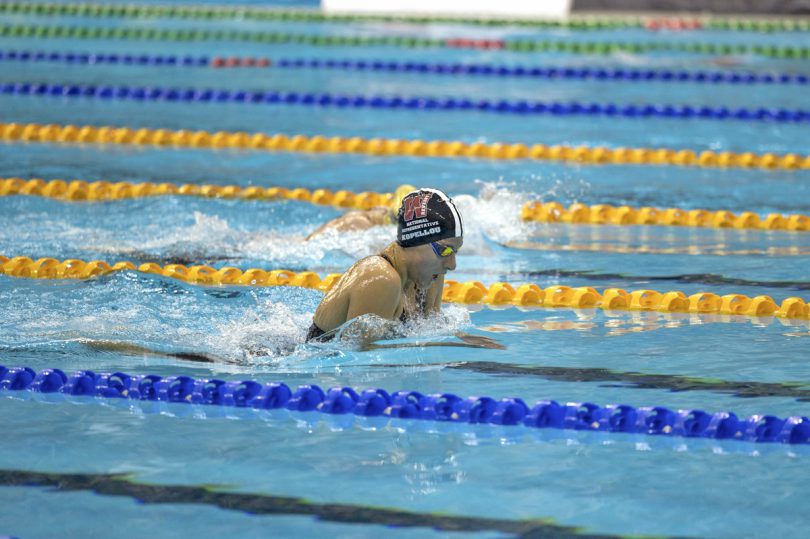 THERE must be something powerful in the water at Revesby Workers’ Swim Club with members making a big splash at the Open Water Nationals in Adelaide. 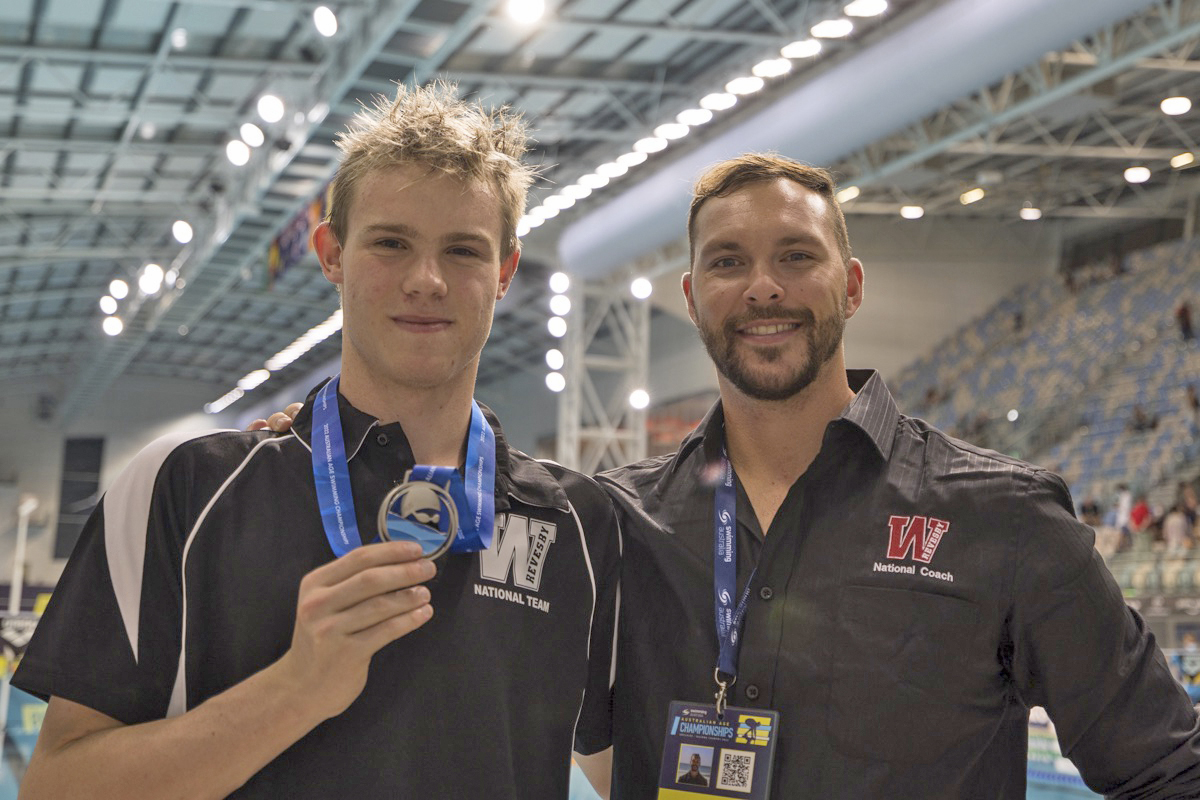 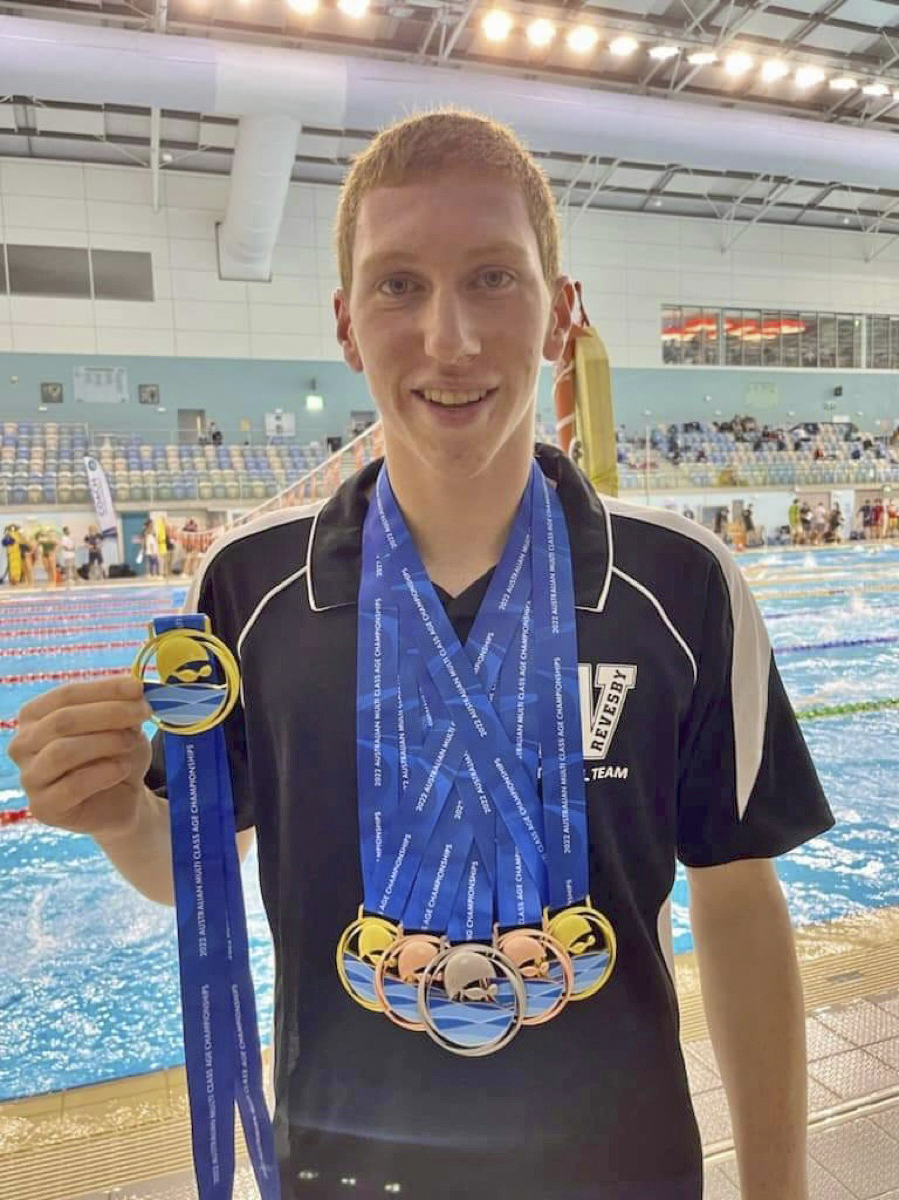 Included among the 15 athletes achieving great results, Kai Robertson took away the National Title in the 17 years male 7.5km swim before backing it up the next day with another National Title in the 5km race, winning him a spot in the Australian Open Water Junior team to compete in the Seychelles later this year.
Coach Alex Clarke was selected as the male coach for that same team.
In further success, 18 athletes competed in the Australian Age Champions, with stand out performances from Rafaela Kopellou who won silver in the 14 years 200m Fly, bronze in the 400m, fifth in the 100m Fly and 8th in 400m Freestyle.
Jaxson Smith won a silver in the 14 years 50m Fly and fifth in 100m Fly.
Lachlan Hanratty also won six medals in the Australian Age multi-class competition – gold in the 17-18 boys 50m Breaststroke, 100m Breaststroke and 200m Freestyle, bronze in the 100m Freestyle and the 50m Backstroke plus second in the Open 50m Breaststroke.
Revesby Swim Club president Jane Davis says the results are great recognition of Clarke’s leadership and mentoring in the Open Water discipline as owner of Harlee Elite swim squads.
“Our club is gaining huge credibility each year on the back of everyone’s achievements,” she said.
“The big W will certainly be on show, representing our community, for many seasons to come.”