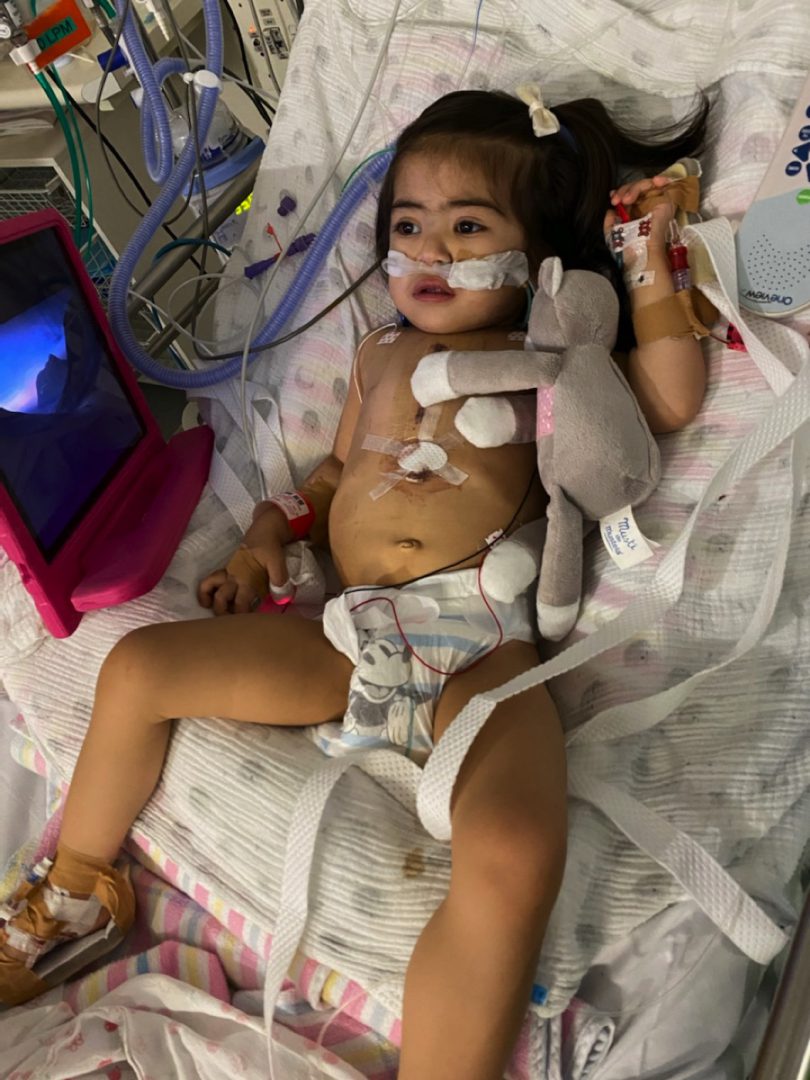 INAYAH Hamdan’s parents went to their 19th week ultrasound full of excitement to find out the sex of their unborn baby and were planning to celebrate later that day with a gender reveal. 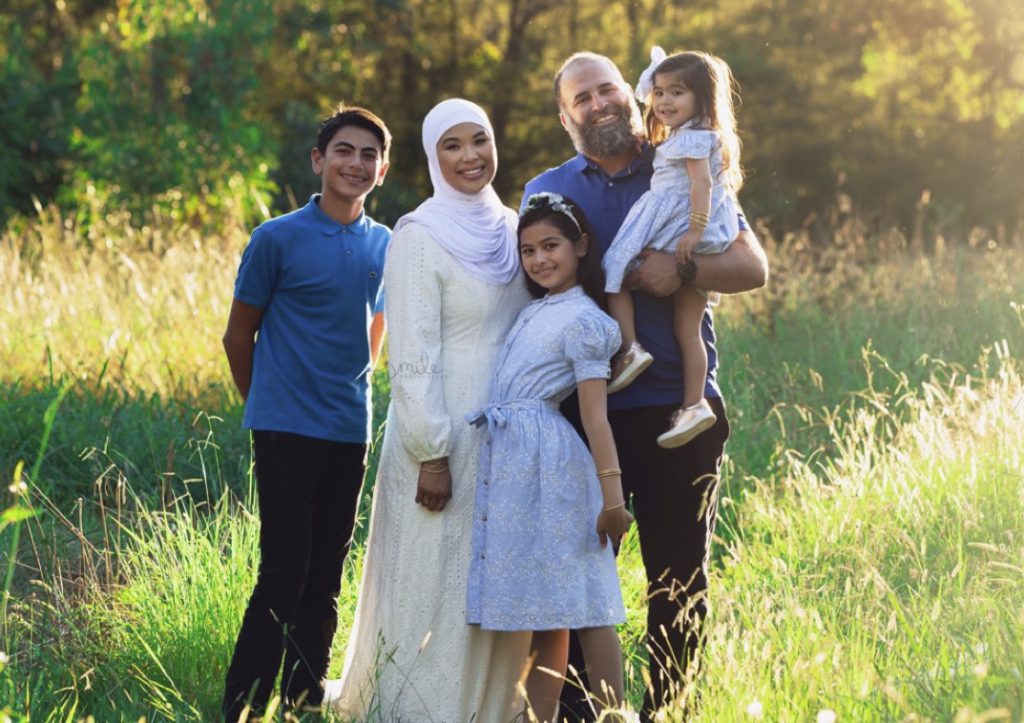 However, during the scan there was silence – one doctor came in, then another, then another.
The Georges Hall parents, Junaidah and Talal, could tell something was wrong. This is the day their little girl’s HeartKids journey started.
They discovered Inayah, now three, has a rare heart condition called Hetrotaxy Syndrome.
She has had six surgeries including a valve repair and a pacemaker with more operations to come if complications arise.
Inayah has grown into a sassy, confident and loving young girl who enjoys spending time with friends and family, according to Junaidah.
“The diagnosis has had an ongoing impact on the entire family, emotionally and financially with one parent unable to work due to ongoing hospital visits,” she said.
“HeartKids has helped me through the hardest times. Being there when I thought no one was and connecting us with other ‘heart’ families.”
Appreciative of HeartKids Australia and recognising the role they play, the Hamdan family is encouraging residents to register for the annual HeartKids Two Feet & A Heartbeat virtual charity walk this Sunday, October 17, to help raise funds for kids living with congenital heart disease (CHD).
A virtual ceremony will take place to pay tribute to the four Heart Angels who sadly pass away each week followed by a walk in your neighbourhood and online activities to conclude.
For details or to donate to the family’s campaign, visit twofeetheartbeat.org.au.