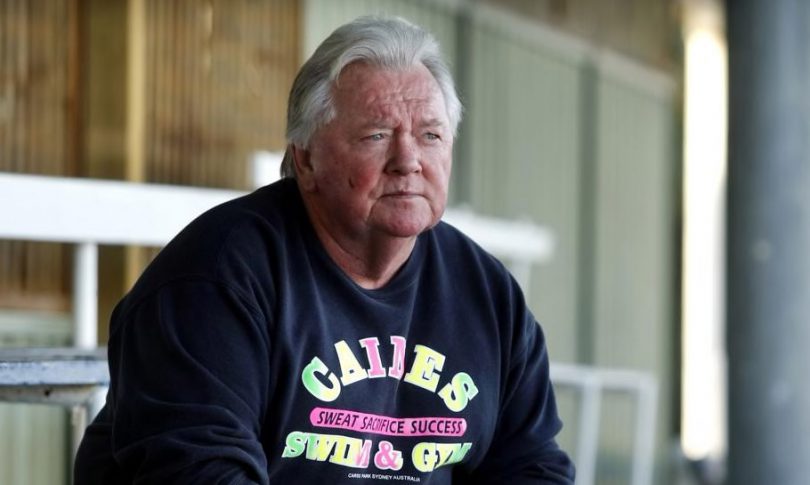 RENOWNED former swim coach Dick Caine is facing further charges, including seven counts of carnal knowledge as a teacher of a girl aged 10-17 years and a further four counts of indecent assault of a female.

The 76-year-old man was arrested at his home in Condell Park in June and charged with six counts of carnal knowledge teacher of girl aged 10-17 years and three counts of assault female and commit act of indecency – between 14 and 16.
Those charges related to the alleged indecent and sexual and assault of two girls – when they were aged 15-16 – on a number of occasions in the mid-1970s while they were under his authority as a swimming coach.
The latest charges relate to alleged sexual offences committed against three girls who were aged between 10 and 15 in the 1970s as well as a woman in 1992 who was 24-years-old at the time.
He was granted conditional bail yesterday.
Investigations are ongoing.