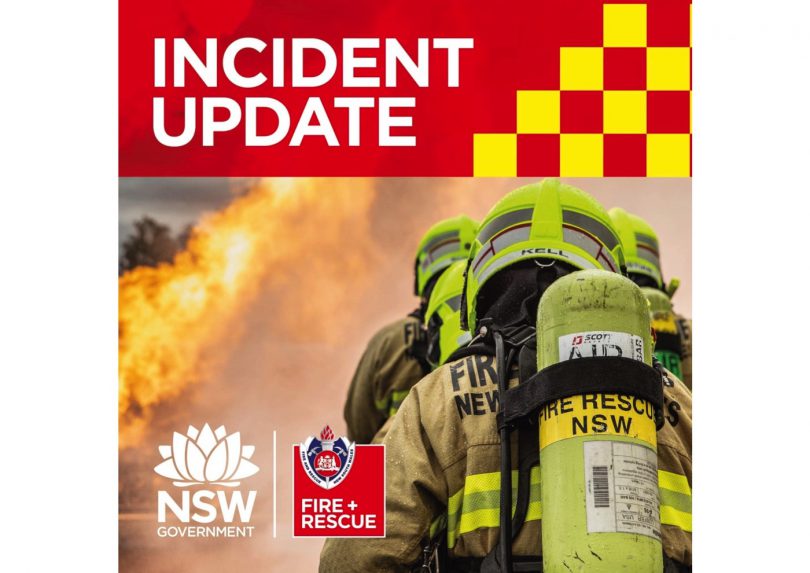 POLICE are appealing for public assistance following a suspicious fire at a café in Bankstown early this morning.

Just after 1am (Tuesday, February 23), emergency services attended Chapel Street following reports of a fire at a café.
Fire & Rescue NSW were quick to extinguish the blaze and a crime scene was established.
Police have been told an item was thrown at the building just prior to it igniting. The person – clad in black clothing – was last seen riding away on a motorcycle.
The building sustained minor damage.
Police are treating the fire as suspicious and are appealing for anyone with information about this incident to contact Bankstown Police on 97832199 or Crime Stoppers on 1800 333 000.