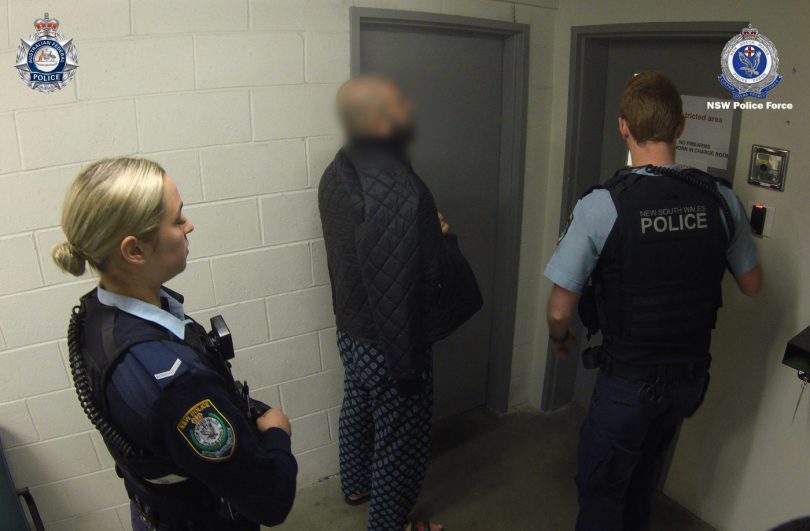 A MAN from Georges Hall has been charged after investigators allegedly seized two 3D-printed submachine guns, nine stolen vehicles and explosives during a joint-agency operation targeting the manufacture and supply of prohibited firearms.