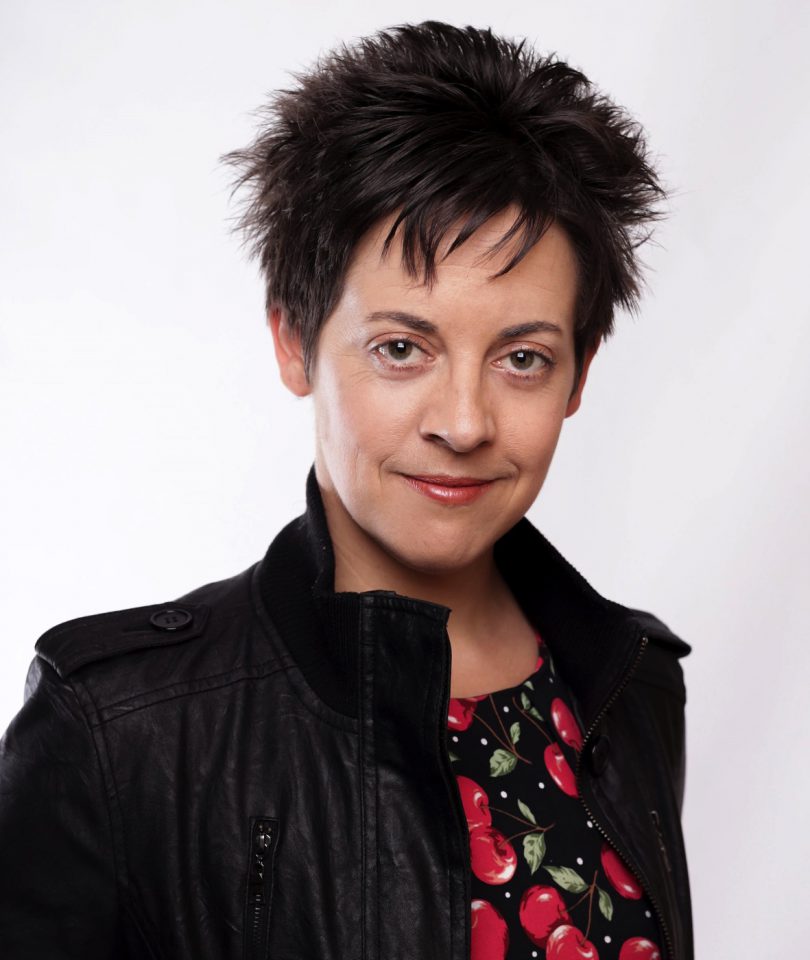 A VENGEFUL moneylender and an unlucky trader will be brought to life when Dulwich Hill actor director Roslyn Hicks takes the reins to showcase ‘The Merchant of Venice’ to Streamed Shakespeare’s ever-expanding audience from August 21-23.

Hicks’ love of Shakespeare started when she performed in a ‘Midsummer Night’s Dream’ at a high school drama festival.
She’s learned to be versatile, performing in locations such as shopping centres, lounge rooms, gardens, even Taronga Zoo.
Performing via Zoom with Streamed Shakespeare, was just another fun challenge to take on.
Having performed in seven of Streamed Shakespeare’s previous productions, Roslyn is excited to step into the director’s role for Merchant of Venice with its many themes still so relevant today.
“I think the one passage I keep coming back to is ‘I can easier teach 20 what were good to be done than to be one of the 20 to follow mine own teaching.’ Portia says in Act 1, Scene 2. I think it sums up our hypocrisy when we know what the better thing to do would be, but it is much harder to be the one humble enough actually to do it,” Hicks said.
Streamed Shakespeare has performed 13 Shakespearean dramatic readings since its inception to an Australia-wide and international audience that recently topped the 40,000 mark.
To book for The Merchant of Venice and view previous livestreams, visit streamedshakespeare.com.