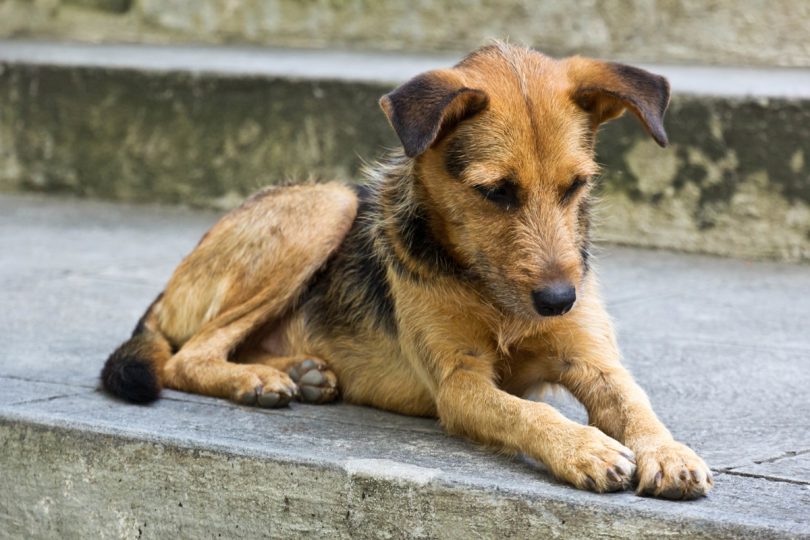 IN a move set to save $600,000 a year, stray dogs and other companion animals found within the Cumberland local government area will now be housed at Hawkesbury City Council’s Animal Shelter.

Negotiations with the Blacktown City Council began in May last year and only two months later Blacktown increased its fees for using the facility. The councils have failed to reach suitable terms.
The cost of the new contract between Cumberland and Hawkesbury will be approximately $400,000 a year, or $1.2m over a three-year period, and is covered within the existing budget.
Both Blacktown Council and Hawkesbury confirmed to the Review that they only euthanise animals when legally obliged to do so for dangerous animals or for humane reasons.
Hawkesbury’s manager environment and regulatory services, Emmanuel Isbester, says their main focus is on finding suitable homes for companion animals that end up at the facility, and ensuring those animals are suitable for re-homing.
“It is understood that some animals brought into the shelter may not find a home immediately and in these circumstances our extensive network of rescue organisations will be called upon for assistance,” he said.