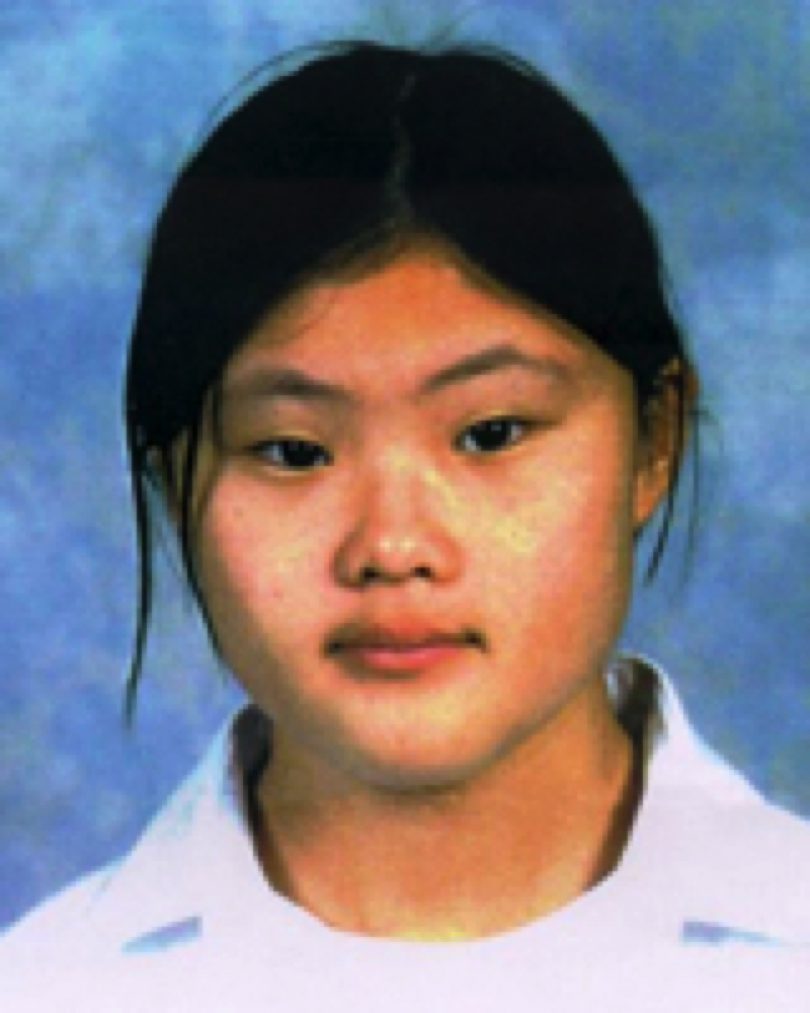 WITH an average of 28 people going missing every day in NSW, everyone’s being urged to think of the people they love and ask what their life would be like without them this National Missing Persons Week (NMPW).

NMPW (July 31 to August 6) was launched yesterday with an innovative digital campaign called “Without Them” that challenges Australians to identify with the missing, feel the weight of each missed year and consider their own emotional reaction to having a loved one go missing.
AFP Acting Assistant Commissioner, Specialist Protective Command Jason Kennedy, said NMPW was an annual week of action to raise awareness of the significant issues surrounding missing persons.
“Young, old, family members, and loved ones all from a range of cultures have one thing in common – the daily fears, hopes and endless questions they leave behind,” Acting Assistant Commissioner Kennedy said.
“I encourage all Australians to take a look at the profiles of our long-term missing, share the posts and keep the families of those missing in your thoughts.”
Among those still hunting for clues are the family and friends of:
Quanne Diec was just 12 when she disappeared between her family home in Granville and Strathfield Girls’ High School on July 27, 1998.
Cengiz Sarac was aged 24 when he went missing from Auburn on August 2, 2005 and police believe he may have met with foul play.
Bianca Nelson was last seen at her Regents Park home by her mother on May 2, 1991, before the 14-year-old climbed out of the bedroom window and was seen running along Lewis Street.
• Police are urging anyone with information that may assist in locating these missing people to call Crime Stoppers on 1800 333 000.