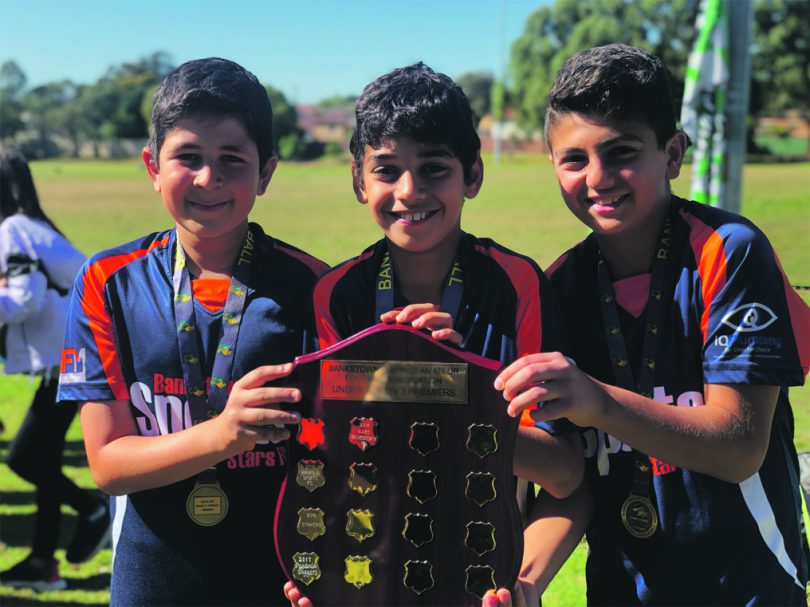 AFTER many challenges posed this year, Bankstown Sports Stars FC (BSSFC) has finished on a high note winning the 2020 Bankstown District Amateur Football Association’s ‘Club of the Year’ award.

During the recent presentation night, the club celebrated this achievement while also honouring outstanding efforts of players, coaches, managers and volunteers.
BSSFC Registrar Norman Bejjani, who was himself named BDAFA’s ‘Volunteer of the Year’, said this year was the first that two players who joined BSSFC as five-year-olds, celebrated their 10-year anniversaries with Nicholas Taouk and Ali Rasah Doeur now two of the club’s teen stars.
“They’re 16 now and have been playing with BSSFC since before they started school; it’s fantastic and we are so proud of them,” Bejjani said.
Other highlights included Sharif Amin named ‘Senior Coach of the Year’; Hassan el-Dandachi, ‘Senior Manager of the Year’; Harry Galanos, ‘Junior Coach of the Year’; and Reda Masri, ‘Junior Manager of the Year’. 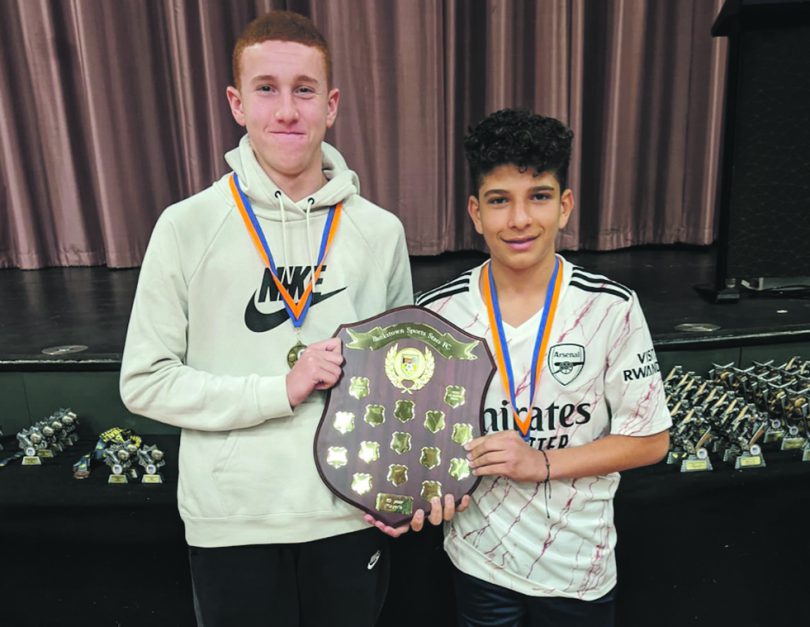 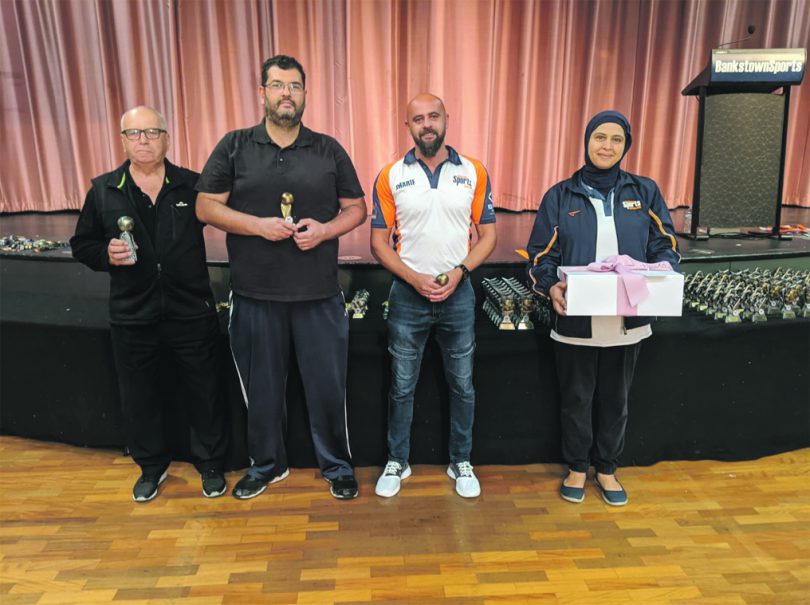 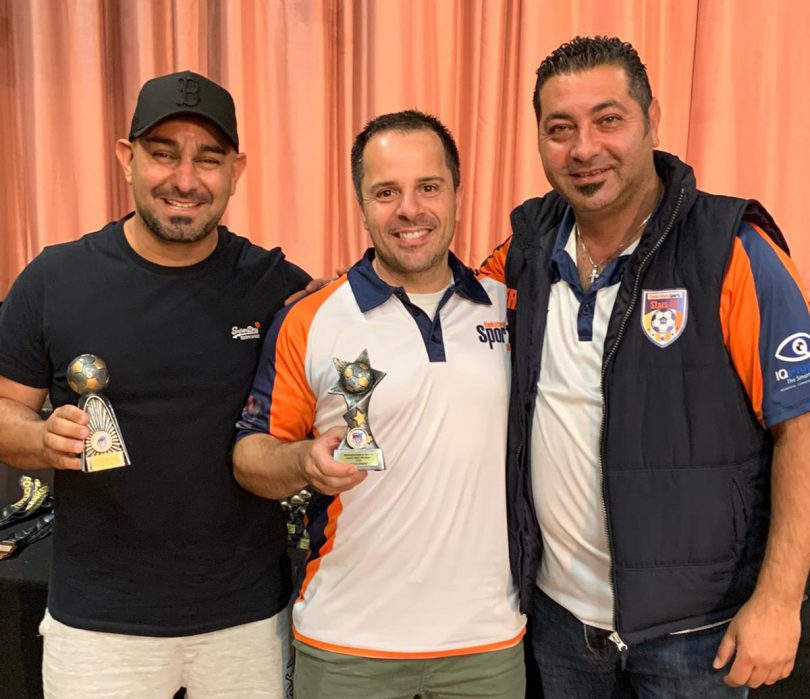 In another first, two female awards were presented with Lina Elbiza winning ‘Female Coach of the Year’ and Rola Aiche, ‘Female Manager of the Year’.
BSSFC ‘Volunteer of the Year’ went to Charlie Semovski whose grandson Jacob was in the U12 team who won their grand final.
“Charlie can be seen on the grounds from 5am, helping to set up and offer support; he is just so deserving of this award and we can’t thank him enough,” Bejjani said.
With nine of the teams in the finals and seven in the grand finals, three won their grand finals – the U12 Division 1, Under 12 Division 2 (who are really only U11s playing up an age group) and the Over 45s.
Two of the teams that missed out on their grand finals, the U16 Division 1 team and the U13 Ladies team, can take solace in that they were the minor premiers.
Registrations for next season open in the first week in January. To register, go to bssfc.com.au.