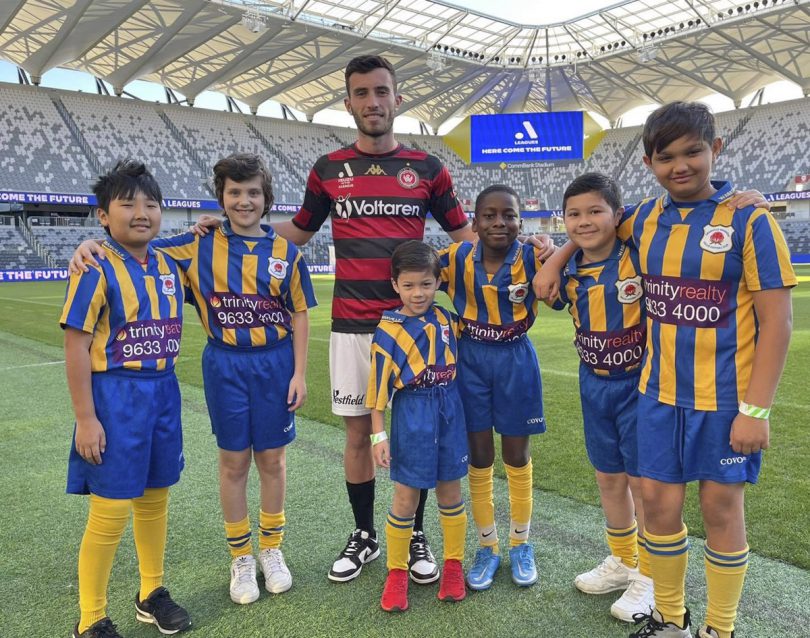 Neither was able to deliver a goal that the boisterous crowd of 23,118 at Parramatta’s CommBank Stadium so desperately craved.
Despite some early energy, the rival sides struggled for clear-cut opportunities and when they did get them, it was the work of their respective goalkeepers that prevented an opening.
With the Wanderers defence under pressure, coach Carl Robinson reacted accordingly, bringing former England international Jack Rodwell into the fray with 15 minutes to play.
Rodwell made an instant impact in the midfield, testing Andrew Redmayne from 30 yards with a lethal shot that forced a corner.
The deflection from the ensuing corner also fell into Rodwell’s path but the 30-year-old snatched at the chance.
“I thought it was well in. It would have been a brilliant debut,” Rodwell said.
Tomer Hemed had a late chance but his chip over Redmayne found its way onto the roof of the net.