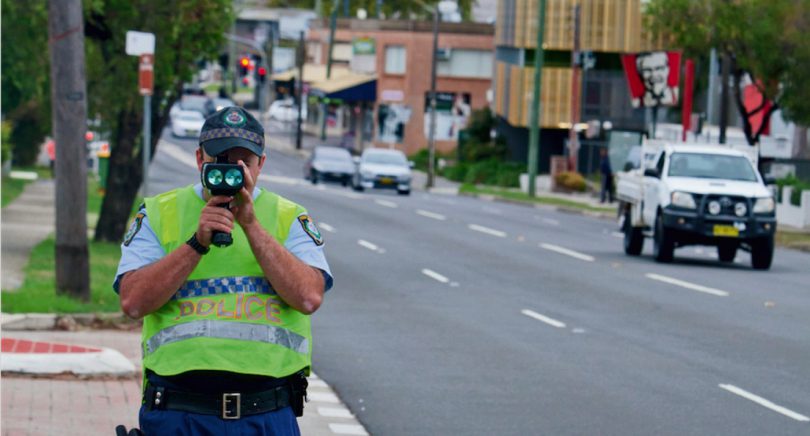 Two motorists speeding through Old Guildford over the weekend were clocked by police reaching speeds of at least 130km/h.