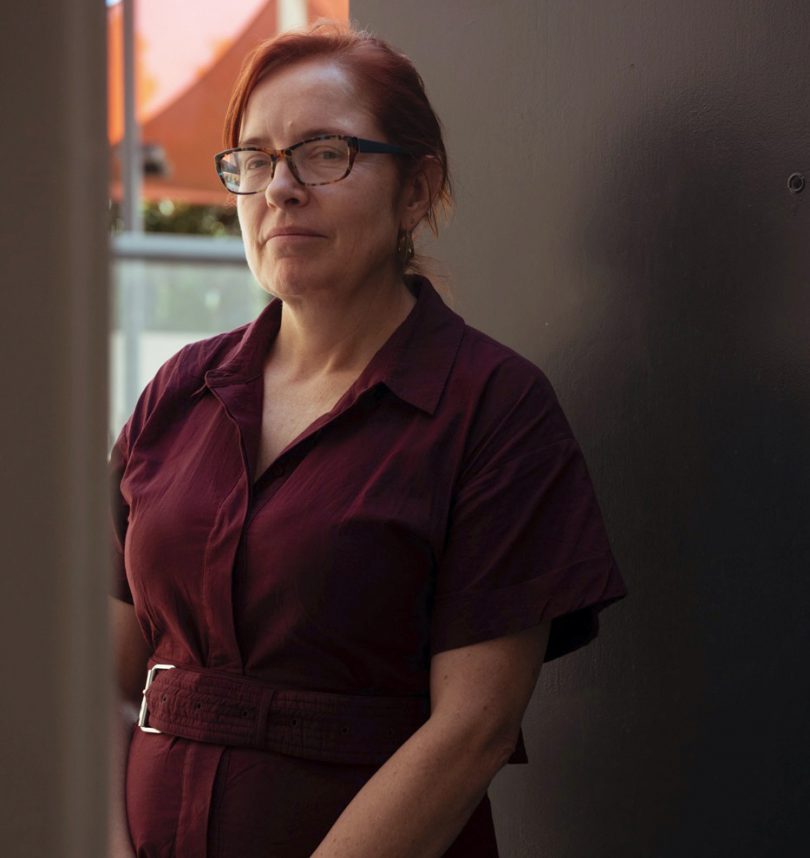 EVEN after 28 years, choosing to talk about the night she was assaulted wasn’t easy for Julia Finn.
It was seeing Chanel Contos’ online petition calling for better consent education in schools and the courage of thousands of women sharing their own stories of survival, that inspired the State MP for Granville to speak out.
“You know those young women are really strong and brave, and they know what their rights are,” she said.
At the age of 20, Ms Finn alleged that she was raped by a man she thought of as a friend on a night out.
It took her two days to report it to police, and she then endured a three-year trial process which ended in a not guilty verdict.
However under the different evidence standards and the lower balance of probabilities required in a civil process, she was awarded victim’s compensation which she says made her feel vindicated.
“I’m glad I did it even though he was acquitted,” she said.
Admitting that the process was difficult, she still feels making a report to police is worthwhile even if the person doesn’t opt to then go through the courts.
While optimistic about the momentum for real change, Ms Finn says changing consent education is crucial.
“I do think there’s a real challenge that people see it as a women’s issue … to try to teach women how to avoid these situations or defend themselves,” she said.
“They don’t do enough to teach men that they can ruin somebody’s life.
“I think the one thing that has changed in the last 25 years is that there is more of an acceptance that people can be raped by someone they know, and that you’re not responsible for other people’s behaviour towards you.
“No matter what you wear, no matter how sober you are, no matter where you are – you are only responsible for your own actions and they are entirely responsible for theirs.”