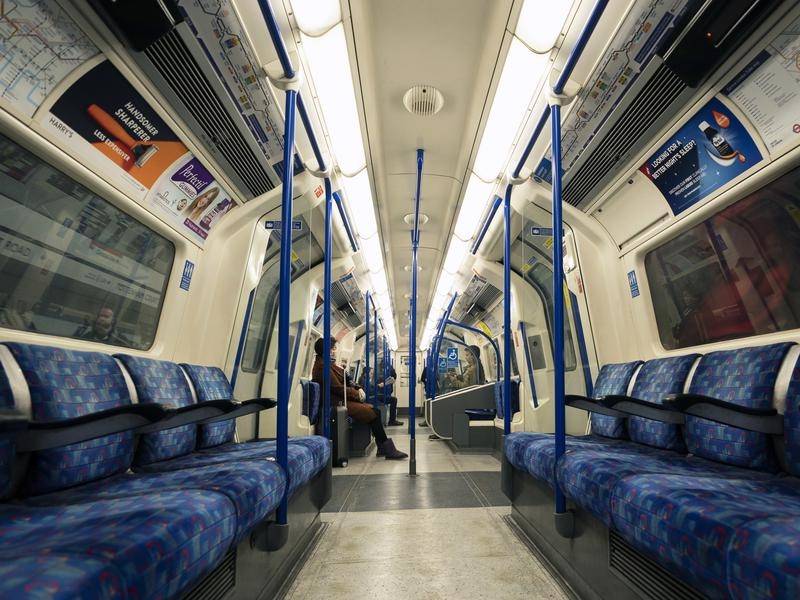 TRAIN commuters are being urged to plan ahead with stations between Bankstown and Sydenham closing for two weeks.

Buses will replace trains along the T3 Bankstown line which will be closed from June 28 to July 11, with work being carried out to deliver the Sydney Metro and Southwest project.
Transport for NSW Acting Deputy Secretary Howard Collins says frequent bus services and additional trains will ensure impacted commuters can continue to get where they need to go during the temporary disruption.
“We chose the school holiday period when there are less people travelling on the network to further limit impacts on the community, with an estimated 40 per cent decrease in patronage during weekdays,” Mr Collins said.
“There will be bus marshals and customer service staff to help customers on the ground at impacted stations.”
The work will see upgrades to ensure all stations will be fully accessible with level access platforms and lifts when metro services start in 2024.
Customers on the line will benefit from a new fully-air conditioned metro train every four minutes in the peak in each direction.
“This is an exciting period for the construction of Sydney Metro and we are asking for people to allow for extra travel time, try to travel outside of peaks and consider alternative arrangements, including working flexibly if they can during this period,” Mr Collins added.
The Sydenham to Bankstown Alliance, which is made up of residents’ and environmental groups based along the corridor, condemned the shutdown decision.
Sydenham to Bankstown Alliance spokesperson Barbara Coorey said 1.1 million commuter trips would be forced on to buses during the 14-day shutdown, which would have a ripple effect, causing overcrowding and problems on other lines and on the roads.
“This is going to be a miserable winter for Bankstown Line commuters thanks to a broken promise by the NSW Government,” she said.