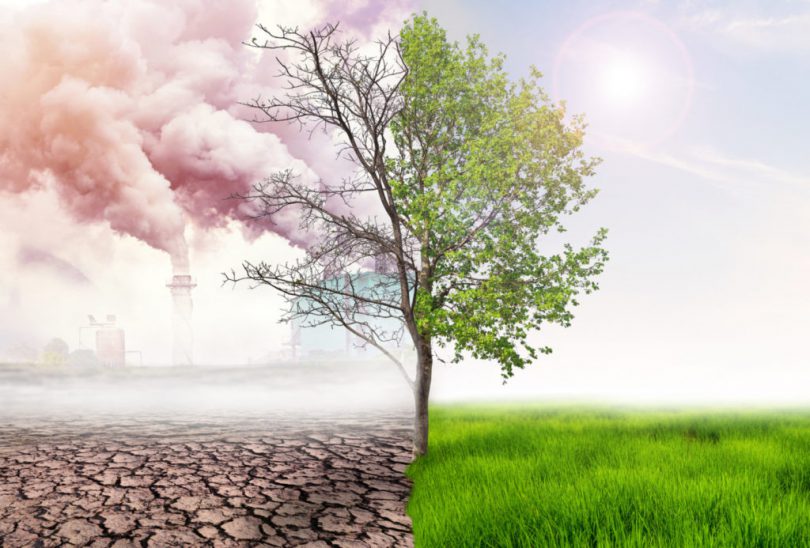 GREENS and Labor candidates are the most committed to action on climate change, according to the results of a survey carried out by Canterbury Bankstown Climate Action Network (CBCAN).

CBCAN attempted to survey all 55 local candidates from across the political spectrum to inform voters of their values and attitudes around climate change ahead of council elections in December.
Of the 44 candidates who were contactable, 21 completed the survey.
The major parties are each fielding 15 candidates in the upcoming vote, with a total of 10 Labor candidates filling out the survey. However, just one Liberal candidate responded, despite CBCAN’s multiple attempts at making contact with all Liberal candidates.
Ross Liddle from CBCAN said “this highlighted a lack of transparency, and a lack of urgency on taking action on climate change”.
“Given how much climate change has been in the news recently, we were surprised that just one Liberal candidate took the time to complete this survey to provide constituents a response to an issue that the vast majority of Australians care about,” he said.
The results come as the annual Climate of the Nation benchmark report found that concern about climate change among the Australian public was at an all-time high of 75 per cent.
“Residents of Canterbury Bankstown who want to see their local representatives act on climate change should use these results when they go to the polls,” Mr Liddle said.