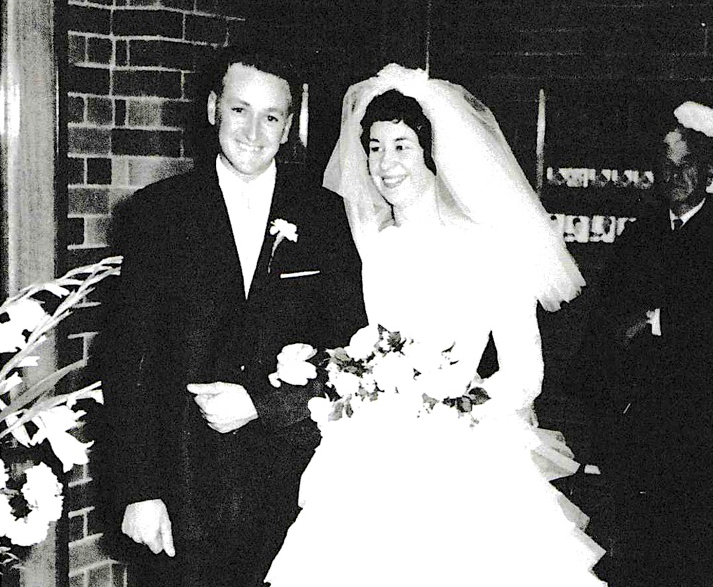 AS a 16-year-old, Frances Read was often seen driving her horse and cart delivering milk in and around Bankstown direct from her parents’ dairy farm in William Street, Condell Park. 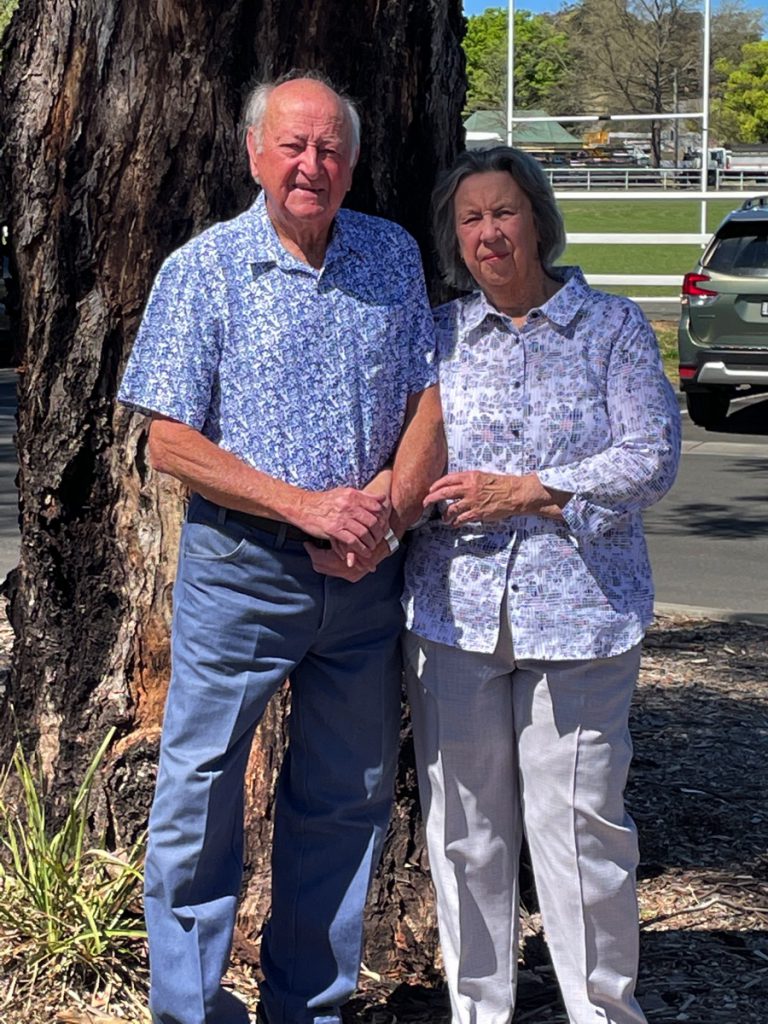 Determined to stay on the farm and help manage the family’s cows as well as their private zoo which included monkeys and exotic birds, little did she know that she would succumb to cupid’s arrow and fall for the boy next door.
After tying the knot with Les Newman on December 1, 1961, at St Paul’s Chapel, Bankstown, the couple aged 23 (Frances) and 25 (Les) honeymooned in Melbourne and are looking forward to soon celebrating their 60th wedding anniversary with family in the same home they built as newlyweds in Denman Road, Georges Hall.
A motor mechanic by trade, Les worked at a garage in Bankstown before joining the NRMA Road Service where he worked for over 25 years until his retirement while Frances raised their children, Darryl and Julie.
They now have five grandchildren and one great-grandchild with another on the way early next year.
When asked about their secret to wedded bliss, Frances said: “We were very conscious of the vows we made and expected it to be for life which is how it’s turned out.
“We had to make it work and always lived within our means, something that I think causes friction with younger couples today.
“It’s always important to put your partner first too.
“We still have an invitation, placemat and serviette from our wedding day, all of which were printed by the Torch.
“Torch has always been a part of our lives.”