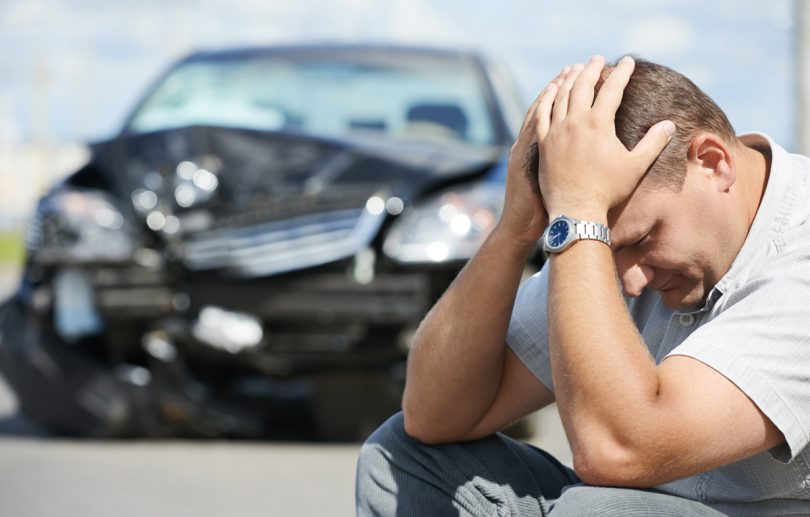 CAR manufacturers have warned more than 223,000 faulty airbags, with a potential to seriously injure or kill vehicle occupants, need to be promptly replaced in NSW.

“A faulty airbag can seriously injure and even kill a vehicle’s occupants,” Mr Weber said.

“Owners of vehicles with faulty airbags that haven’t been fixed need to be aware of the danger to anybody who rides in their car – including themselves – and have these vehicles rectified immediately.”

Globally, there have been 26 reported deaths and more than 300 reported injuries attributed to faulty airbags.

Mr Weber said the vast majority of owners of affected vehicles in NSW had reacted positively to the safety recall.

However, a significant number had yet to arrange for the rectification work to be done.

Given the dangerous nature of the defective airbags, car manufacturers are worried by the reluctance of these vehicle owners to arrange for the free work to be done.

“Car manufacturers have replaced more than 788,000 airbags in the state. This represents more than 77 per cent of affected airbags,” Mr Weber said.

“However, there are still 223,975 airbags in NSW requiring replacement. This includes 1,955 of the highly dangerous Alpha airbags.”

He urged vehicle owners to check the recall status of their vehicles by using the automotive industry’s Takata airbag recall website Ismyairbagsafe.com.au and by taking prompt action to arrange for the rectification of any affected vehicles.

“It’s a simple process. Just go to the website and enter your vehicle’s registration and state or territory. You can also check by texting TAKATA to 0487 247 224,” Mr Weber said.